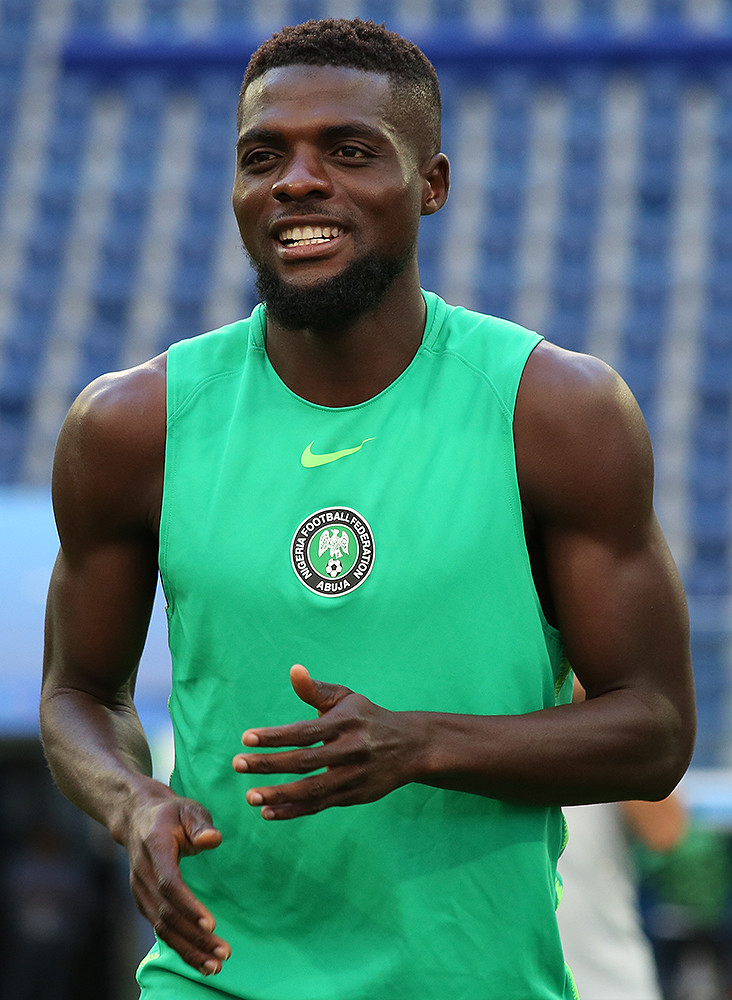 Nigerian midfielder, John Ogu, has revealed how a manager in Portugal asked him to lie about getting injured, to avoid representing his country.

This comes amid the club versus country row ahead of the 2021 Africa Cup of Nations.

Ogu was told to lie but ignored the manager’s hint and honoured the international call-up, which consequently made him lose his regular playing spot.

As a result, he subsequently missed the 2014 World Cup in Brazil.

“I’m not even surprised at the situation of the foreign managers or clubs not wanting their players to go represent their country in tournaments,” Ogu tweeted.

“One certain manager in Portugal asked [that] I tell the coach of Eagles then that I was injured so as not to go for a friendly game.

“After I left, went back to the club, he stopped playing me, and this was prior to the World Cup coming that year.

“I made mention of it here and many out here said I was lying and so on. Una don see how them be now?”

Saliba: I’ve No Plan To Return To Arsenal