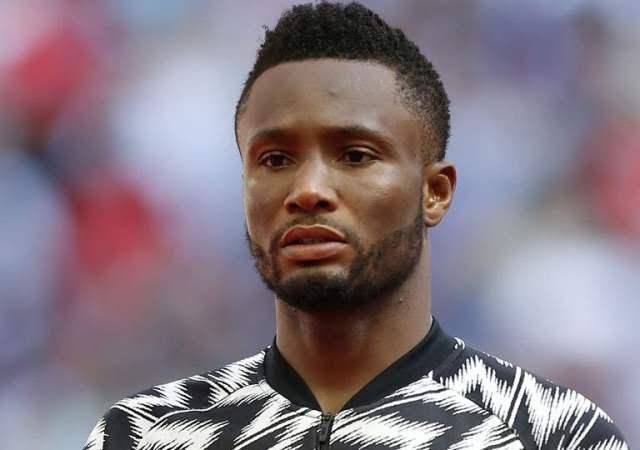 African Cup of Nations winning Nigeria midfield meastro John Mikel Obi is been linked with a potential move to the Vietnam league, few days after his deal with Kuwait SC was terminated.

According to report, it is believed that the former Chelsea midfielder bought his contract at Kuwait SC amid speculation that his contract was terminated because he wasn’t up to the required level, a claim which is far from the truth for a player who has played on football’s biggest stages.

Now that the former Stoke City midfielder his without a club, report in the Vietnamese media has it that there’s every possibility that Mikel would move to the Vietnam league in near future.

If Mikel moves to Vietnam, Ho Chi Minh City FC one of the best side in the league is the likely destination for him.

The 34 year old is no doubt in the twilight of his career, with top players like Ronaldo and Zlatan Ibrahimovic still playing top level football it’s won’t be bad if he keeps playing actively also whether in Vietnam or elsewhere.

Offia on target in Trelleborg’s defeat