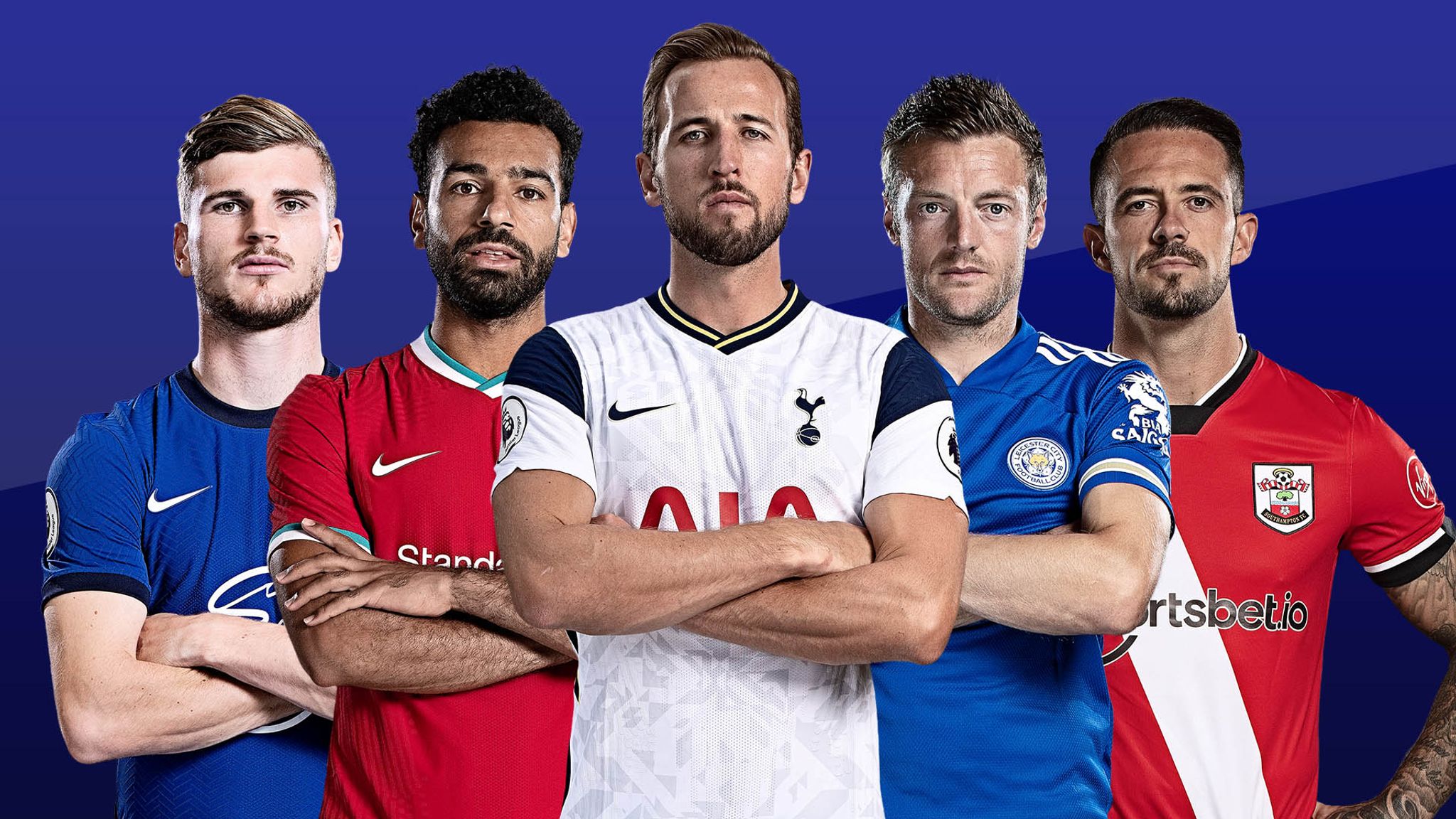 The Premier League produced a magnificent showing at the weekend with Chelsea, Tottenham Hotspur and Norwich City securing impressive wins at varying venues in the English top flight.

While it’s not all rosy for the Red Devils as they sacked the legendary Ole Gunnar Solskjaer as the Coach of Manchester United.

And it remains to be seen how it happens at Old Trafford as the EPL continues to unfold.

Here Isagoal.Com reveals the three teams that impressed in the EPL.

The Watford side deserves the credit after beating the might of Manchester United at home.

And it’s no surprise as to how it cost Solskjaer his job as Watford scored four times to condemn the visitors to an embarrassing defeat.

The likes of Ismaila Sarr was terrific on the day while the talent of Joshua King and Nigeria’s Emmanuel Dennis was too brilliant to deal with.

While United skipper was sent off in the match to further punishment of the visiting Manchester United side. 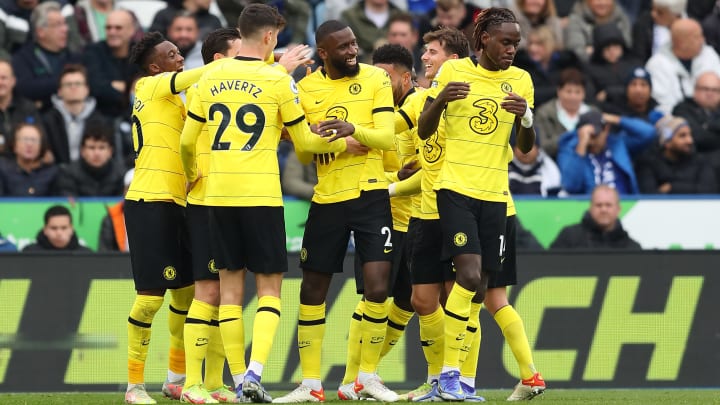 The Blues are really on point following the way they dispatched Brendan Rodgers Leicester City at the King Power Stadium.

The Red Devils would wish that Chelsea is not their next Premier League opponent as the Blues are in form having to make amends of the 1-1 draw with Burnley prior to the International break.

Despite the class of Ademola Lookman and James Maddison in this fixture, the League leaders were unperturbed as they secured the three points in sumptuous style on Saturday. 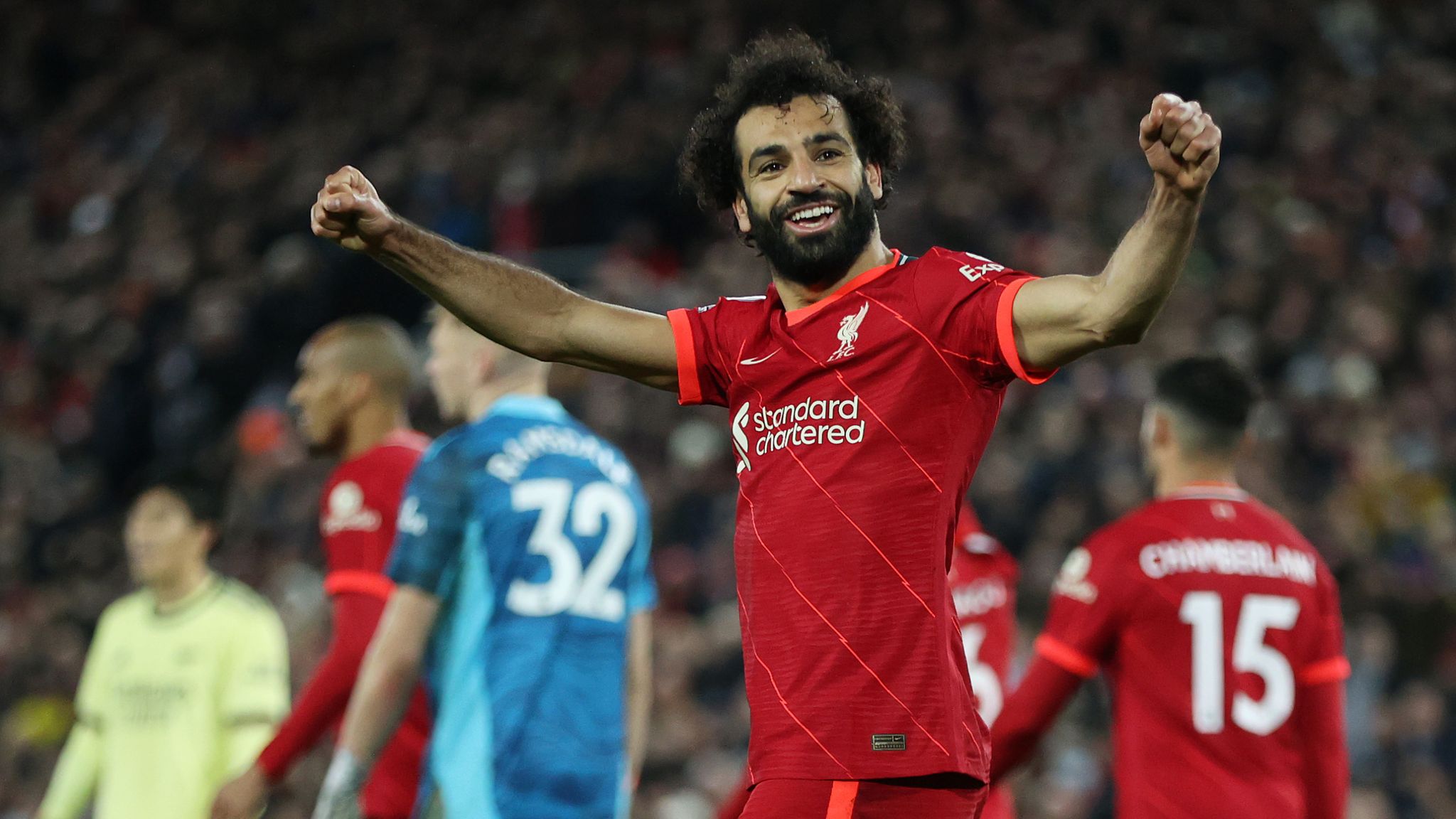 The Reds were amazing after their imperious 4-0 win against Arsenal at Anfield.

The Mersey side arena has always been a tough venue for Arsenal to get the job done especially in recent years.

And such was the case as the Gunners concede four goals much to the dismay of the entire Arsenal side and manager Mikel Arteta as a whole.

The way Liverpool tore Arsenal apart in the contest was scary as the Reds walked their way back into EPL contention via the title race.