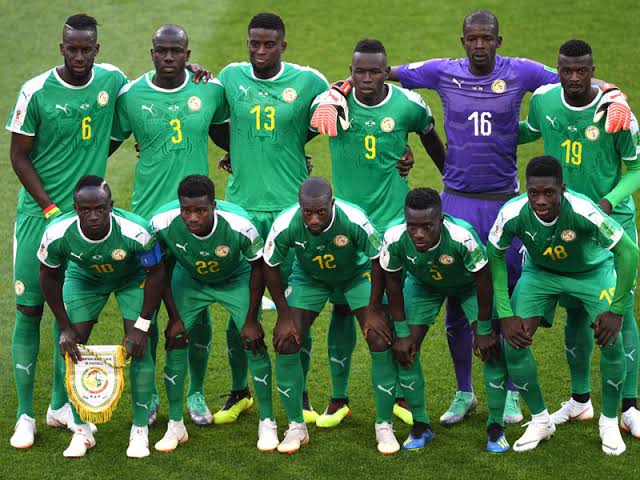 Coach Aliou Cisse selected 27 players for the tournament in Cameroon, including captain Koulibaly of Napoli and Watford’s Ismaila Sarr despite their recent injury problems.

The 30 year old Napoli’s defender Koulibaly suffered a thigh strain at the start of the month in Serie A, and had been ruled out untill December putting his participation at the AFCON in doubt, but surprisingly he was included in the squad.

While Watford’s forward Sarr has not played since hurting his keen in the Hornets win over Manchester United last month, and was expected to be out until February but also made the squad.

While Cisse hope for a quick recovery for both players, he also named Paris Saint Germain duo of Idrissa Gana Gueye and Abduo Diallo are among the other notable inclusions.

Senegal will open their campaign against Zimbabwe in Bafoussam on January 10, with Guinea and Malawi in their group for the opening round.