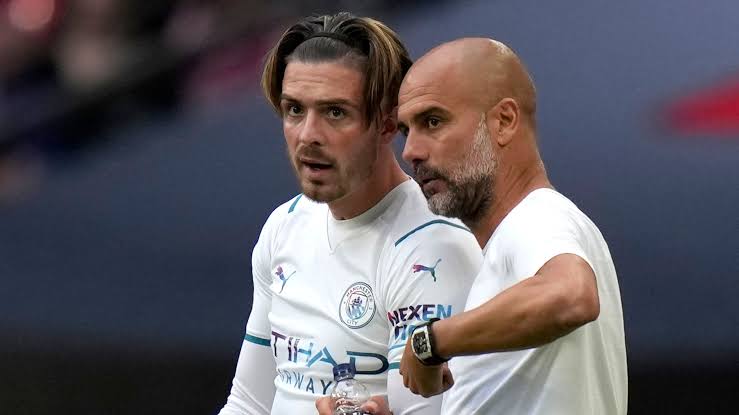 Jack Grealish has been ruled out of Manchester City’s UEFA Champions League round of sixteen tie against Sporting Lisbon on Tuesday due to a recurrence of the shin problem he suffered at Aston Villa last season.

Manchester City manager Pep Guardiola confirmed this while speaking ahead of the trip to Lisbon. Guardiola noted that the injury is not a serious one.

“He is better but for tomorrow he is not available, along with Cole Palmer and Gabriel (Jesus),” said Guardiola.

Forward Jesus has not featured since suffering a knock while on international duty last month for Brazil, while 19-year-old Palmer is still troubled by a foot injury.

Revealed! Why Luis Diaz Did Not Play Against Burnley