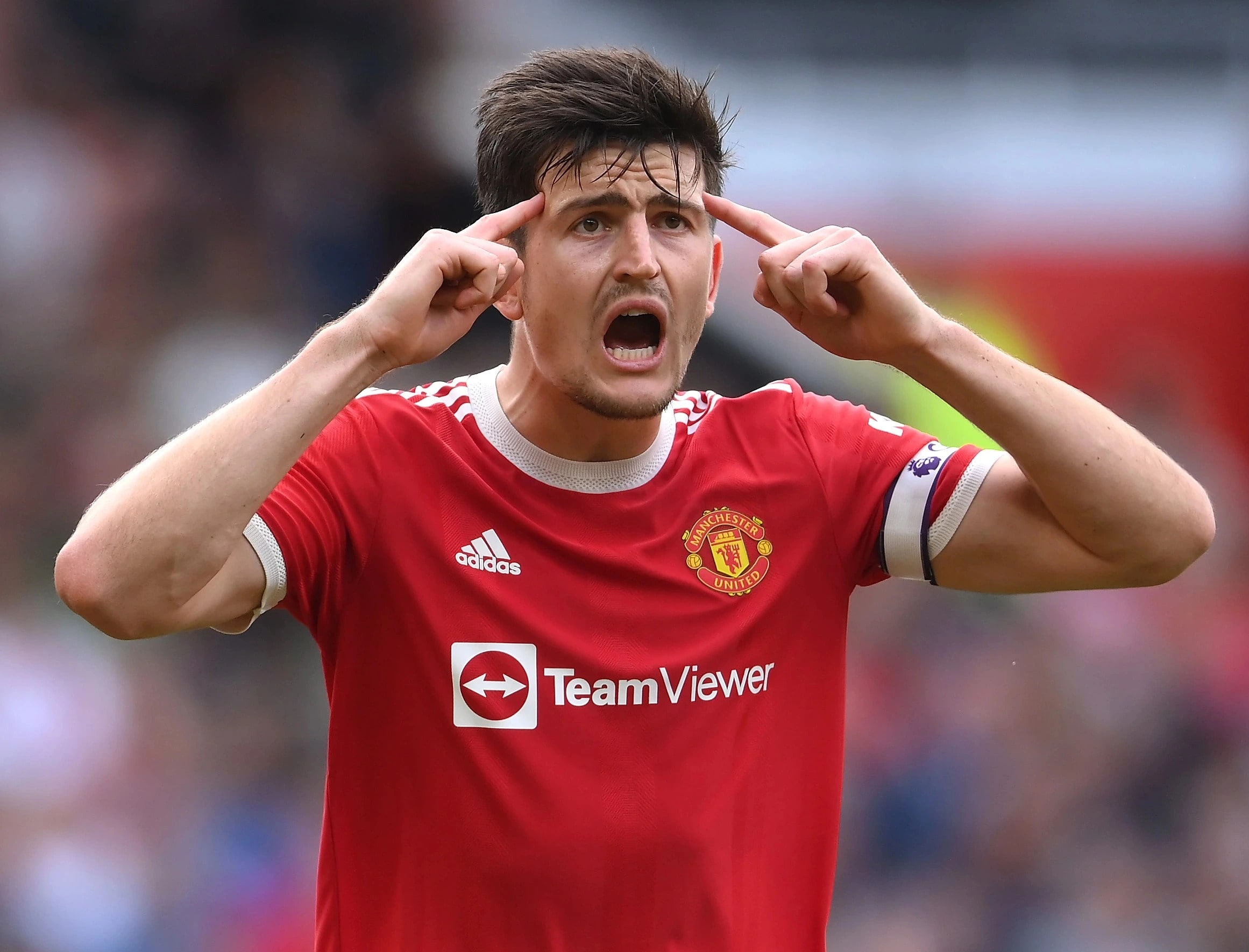 Former Manchester United defender Paul Parker has asked the club to sell Harry Maguire to recoup the vast majority of cash they stumped up for him in 2019.

Maguire joined three years ago to much fanfare after leaving Leicester City for Old Trafford in a deal worth £80million.

However, his reputation as a reliable centre back has dipped in recent months, with his performances and lapses in concentration a constant discussion point among fans and pundits alike.

United’s defence has somewhat tightened since the introduction of interim head coach Ralf Rangnick in December, although individual errors from Maguire have still been evident.

‘If United, in my opinion, were to get somewhere near to their money back on Harry Maguire, I think they’ll have to think about it,’ he told The Express.

‘I think Victor Lindelof and Raphael Varane, you know, they could build something on there maybe, in a mode of what they’re looking for and where the club wants to be.

‘You’re talking about players who are definitely more agile, a little bit quicker, better defenders in one against one situation and I think you have to look at it that way.

‘Me, personally, for United to go forward, that’s the starting area.’