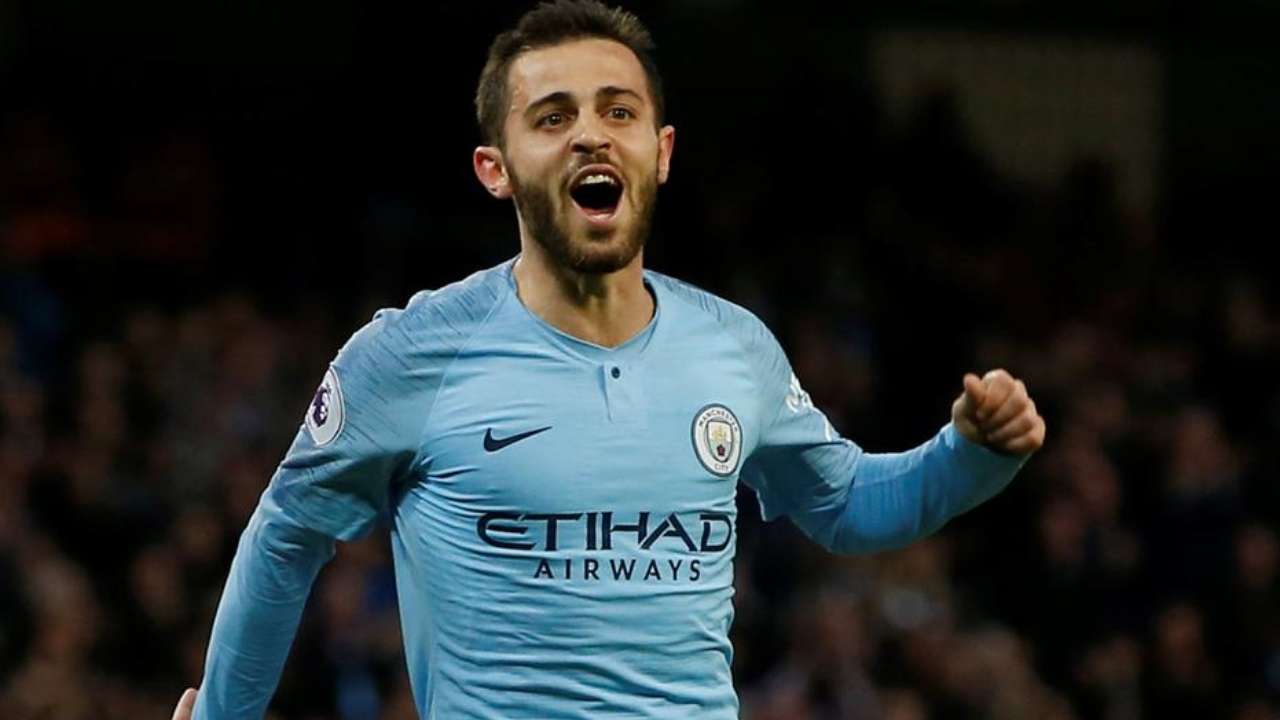 Manchester City midfielder Bernardo Silva has warned Manchester United that they will be humiliated at Old Trafford the same way Liverpool did to them.

Bernardo believes City can inflict similar damage to Liverpool a fortnight ago – although his manager, Pep Guardiola, had earlier refuted that idea in a terse press conference.

“We have scored so many goals this season already,” he said. “We know that when we are focused and do well, we are a team that has the capacity to score four or five goals per game.

“Of course, that doesn’t happen in all the games. We are going to try to score as many goals as we can in Old Trafford, knowing that we play against a very good team, one of the main contenders.”

Bernardo continued: “Both teams need to win – nobody wants to drop points. We’re five points behind Chelsea, United are eight points behind.

“I always have the feeling that we play better away than at home against them. I don’t know if it’s just in my head but I always think that most of the games we’ve won were at Old Trafford. With players like Cavani and Ronaldo: when they have chances, they’re lethal. They don’t need much space to score.

“The only way to avoid them creating chances is with the ball, is having the ball as much as we can and trying to put them in the final third to try to prevent the counter-attacks as much as possible.”


Need a VPN? Or seeking to switch? Then support Tribal Football by clicking here to sign up with our official partners NordVPN. Not only will you receive the best VPN experience, but also great discounts by signing up via Tribal Football. Thanks for your support!