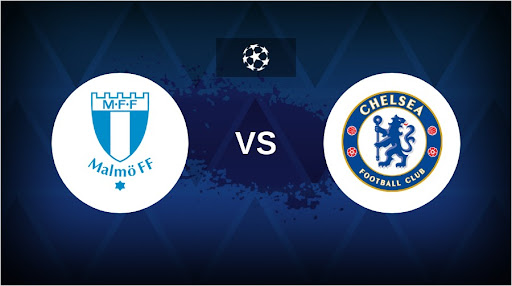 The home side was yet again beaten by Thomas Tuchel’s Chelsea side as they played host to the West London club in Tuesday’s UEFA Champions League clash.

It was a frenetic contest worthy of note with Christian Pulisic returning and missing a chance to double Chelsea’s advantage in the all-important contest.

However, the Blues may have gotten what they wanted from the start while the likes of Kai Havertz seems to be coming into their element alongside the duo of Callum Hudson- Odoi and Hakim Ziyech for Chelsea.

But with the win, Chelsea has got some questions ahead of them with key matches lined up in the days ahead.

Here Isagoal.com evaluates some of these key questions. The blues may have beaten the likes of Arsenal and Tottenham Hotspur in the run-up this season.

While drawing 1-1 with Liverpool with 10 men has also been a promising one for them at Anfield.

But they lost 1-0 to Juventus on matchday 2 of the UEFA Champions League and against a side like Bayern Munich, it’s uncertain if the blues can come out on top.

The attacking trio of Robert Lewandowlski, Leroy Sane and Serge Gnabry looks very scary for any team at the moment especially with the way they demolished Benfica 5-2 on Tuesday.

And it would be a huge test for the likes of Thiago Silva, Antonio Rudiger and Andreas Christensen in the Chelsea side when they face up with the aforementioned names possibly later in the competition.

Can Chelsea upstage Juventus at home?

Beating Juventus would be a tall order for the Blues irrespective of what they’ve achieved this term.

Juventus are a top side not minding their form in the Italian Serie A. They may have been hard done by the exit of talismanic figure Cristiano Ronaldo up front.

But the likes of Federico Chelsea and Alvaro Morata are doing their best in front of Argentine playmaker Paulo Dybala.

But Chelsea has no order shortcut of finishing top spot other than beating Juventus as the game beckons in the next couple of days in Europe.

Is Chelsea through to Round 16? 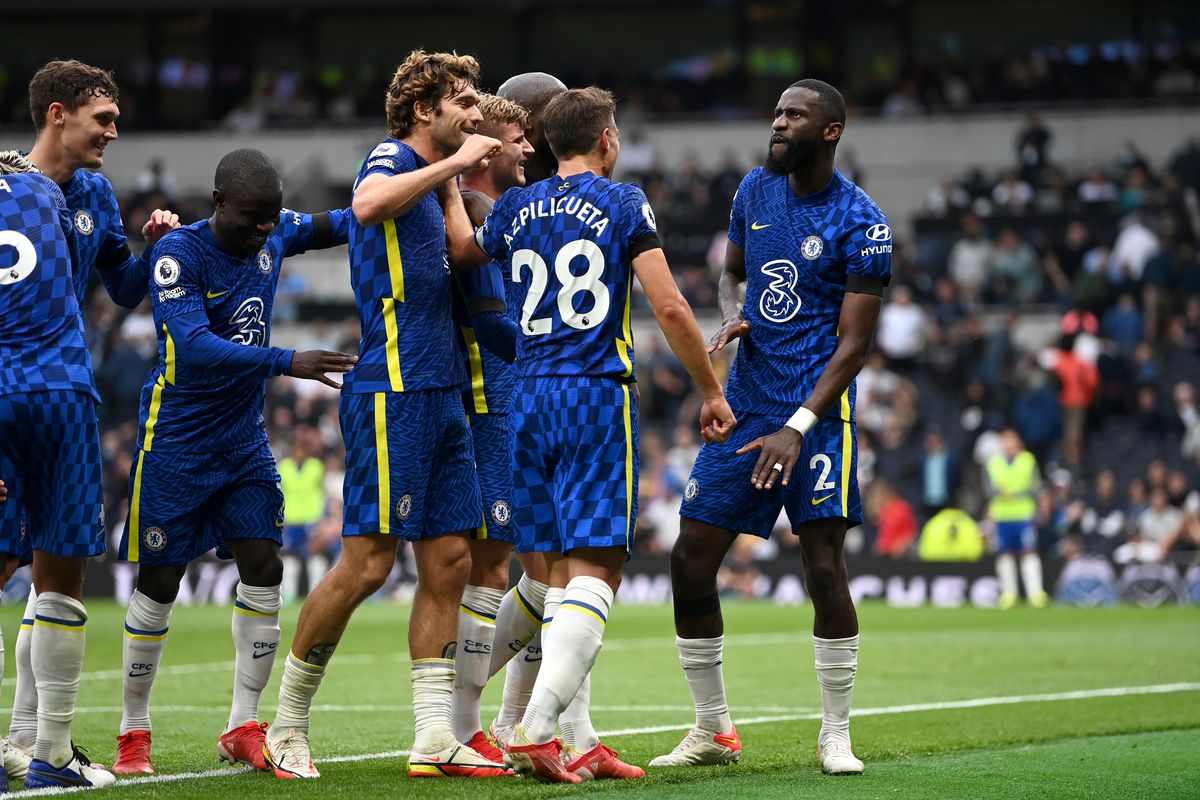 From the group standing, Chelsea is second behind Juventus as they trail the Turin giants with 3 points.

But the Blues sit comfortably 6 points above Zenit St. Petersburg in third place.

They also have a +5 goal difference advantage over the Russians with only just two games remaining.

But a single point would be enough to confirm their qualification to the next stage of the competition no matter what happens anywhere in their group.