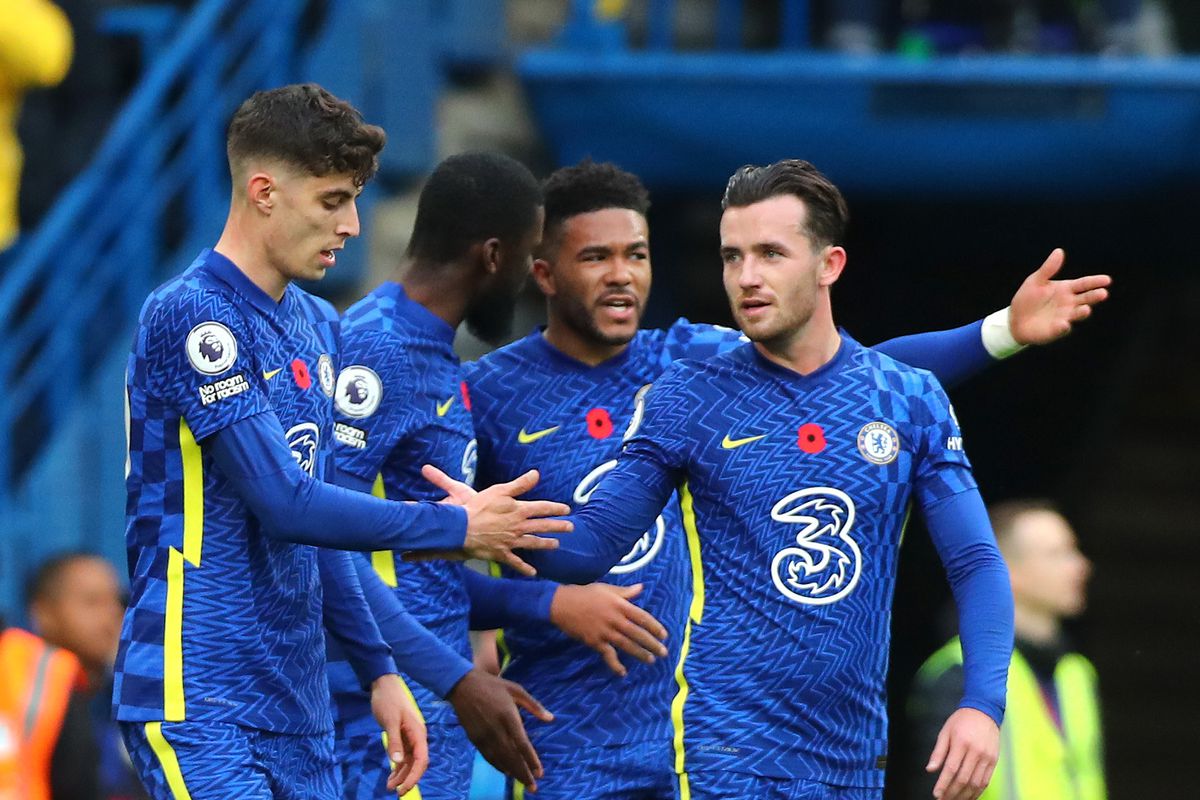 Chelsea would make the trip to King Power Stadium with Thomas Tuchel’s men in for a tough test away from home.

Leicester City is one of the top sides in the Premier League and playing against them was going to be tough however it may seem for Chelsea.

The Blues were held to a 1-1 draw against Burnley just before the international break but Thomas Tuchel and his men sit at the top of the Premier League table.

Senegal’s Edouard arid Mendy will be manning the post with the Chelsea boss unlikely to ring major changes to his team sheet on the defensive front.

Antonio Rudiger and Danish centre back Andreas Christensen should be joined by Cesar Azpilicueta in the three-man defence while Thiago Silva is likely to be among the substitutes.

N’Golo Kante and Jorginho are tipped to be Tuchel’s go-to men in the centre of the park for Chelsea since mates Kovacic’s injury could see him miss out on the upcoming fixture.

Romelu Lukaku returned to training during the break and it remains to be seen whether the former Inter Milan star would be thrown into the action by his boss Thomas Tuchel’s.