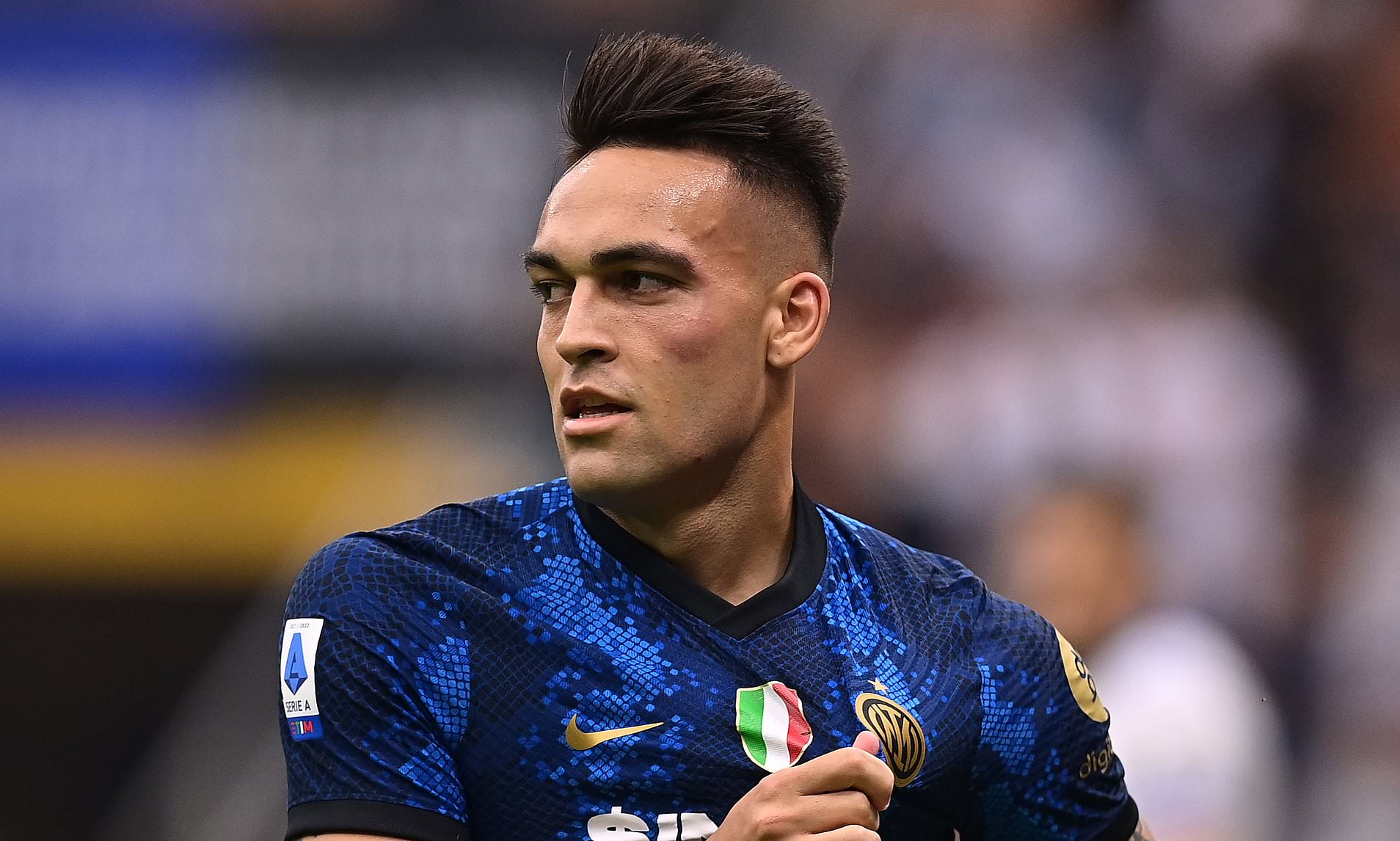 Lautaro Martinez has ended speculation regarding his future after the Argentine forward signed a new contract with Inter Milan, which will keep him at the Serie A champions until 2026.

Martinez’s contract is an important statement from Inter after a turbulent offseason, which saw coach Antonio Conte leave because he was unhappy that he would not be able to build on his title-winning squad, and Inter sell two of its top players in Romelu Lukaku and Achraf Hakimi.

“I’m really happy to be staying at this club for many years to come,” Martinez said in a video posted on the club’s social media accounts. “See you at the stadium! Forza Inter!”

Martinez, 24, has scored 54 goals in 144 matches for Inter. The Argentine forward, who has also established himself as a regular for his national side, has scored five in nine league appearances this season.

Martinnez had been linked with a move to Barcelona in the summer of 2019, although any potential move to the Catalan giants would have been scuppered by their financial problems, and he had also been rumoured to be on Manchester City’s shortlist to replace Sergio Aguero, who incidentally joined Barca this summer.

Also on Thursday, the results for the 2020-21 financial year were approved at a shareholders meeting.

Inter’s owner, retail giant Suning, is also struggling because of the impact of the pandemic and halted operations at its Chinese football club.

But Inter president Steven Zhang used his speech at the meeting to deny reports they are also looking to offload the Serie A club.

“Over the last year many were the rumours that surrounded the club and the commitment of the ownership into Inter. However, none of them are true,” Zhang said.

“We are Inter and as one of the most important clubs in Europe we know we are always in the spotlight, fake and unfunded rumours and speculations will always surround us.

“Our project and commitment are long-term, with a clear and defined vision. The work we have done over the past five years and this 19th Scudetto are the best proof … We are looking to the future, with huge ambition and a rebuilt and rediscovered winning mentality.”