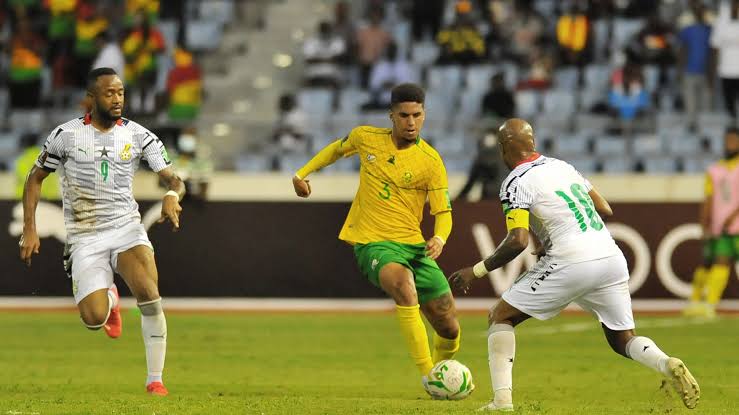 World’s football governing body, FIFA have made an official ruling with regards to Bafana Bafana’s appeal and submission to have the FIFA World Cup Qualifiers tie against Ghana replayed.

South Africa Football Association (SAFA) alleged match-fixing, match manipulation, bribery and corruption in a petition to FIFA on November 15, and requested an investigation into their claims.

The football apex body on Friday, dismissed the appeal, meaning there will be no replay between Bafana Bafana and Ghana.

In a mail released to the media by FIFA on Friday, FIFA tagged the protest brought to it by the Bafana Bafana as ‘inadmissible’.

“The protest lodged by South Africa has been declared inadmissible by the Disciplinary Committee as it did not meet the requirements foreseen under art. 46 of the FIFA Disciplinary Code and art. 14 of the Regulations of the Preliminary Competition of the FIFA World Cup 2022.

The email added that, “the decision of the Disciplinary Committee is subject to appeal.”

It is left to be seen if SAFA will appeal the decision, but reports from South Africa media had claimed, they will proceed to the Court of Arbitration for Sports if the verdict does not favour them.