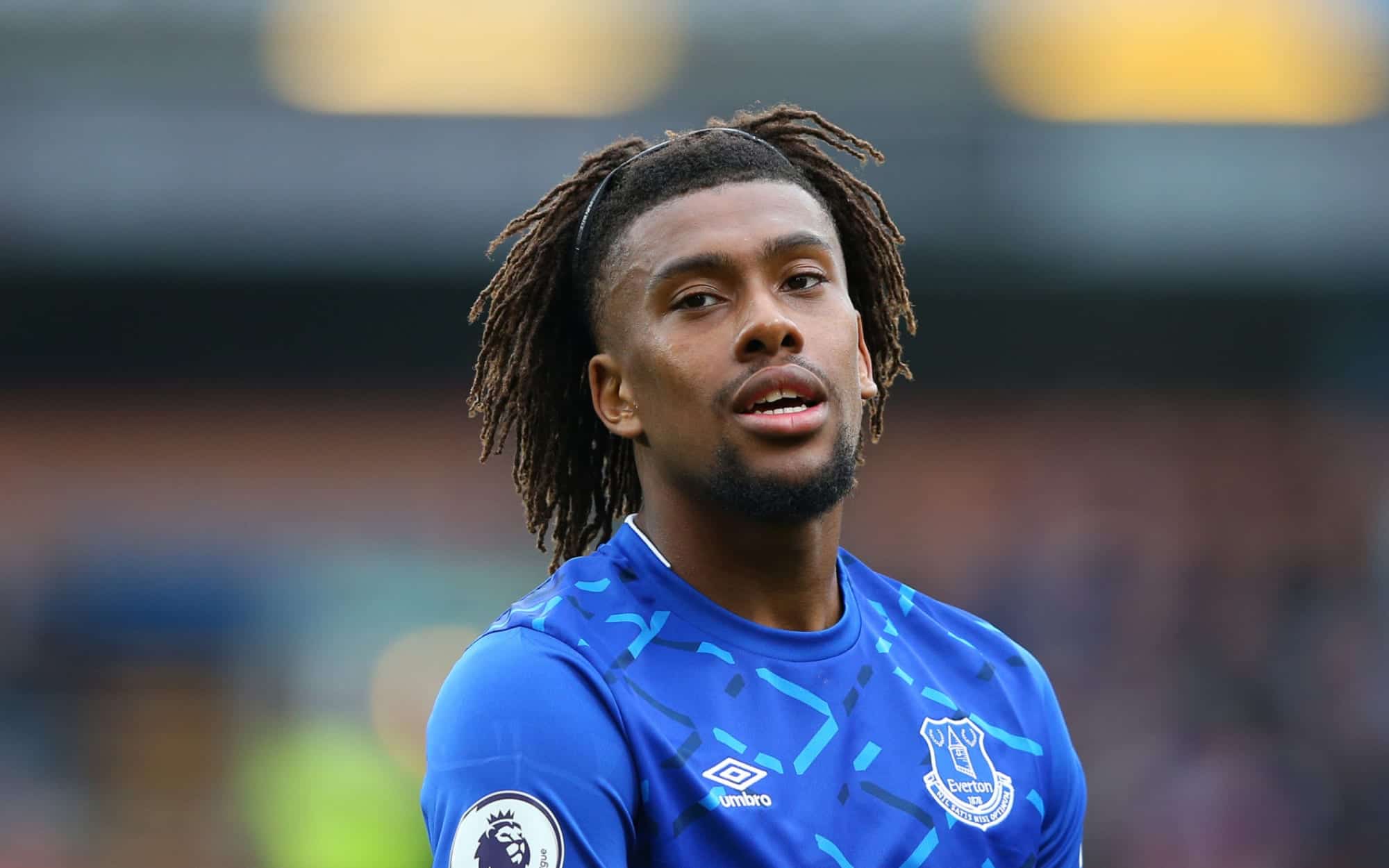 Everton midfielder, Alex Iwobi is set to sign a new contract with the Premier League club, that’s according to The Sun.

The 26-year-old and his representatives have agreed on the details of the new deal and he is expected to sign a fresh three-and-a-half-year contract in the next coming days.

The former Arsenal player has just 18 months of his current £70,000-a-week contract left and the new one will take him to 2026.

Iwobi initially struggled at Everton following his arrival from Arsenal in 2019 but has turned around his fortunes at Goodison Park.

He has scored one goal and provided six assists in 15 league appearances for Everton this season.

Related Topics:Alex IwobiEvertonNigeriaPremier League
Up Next