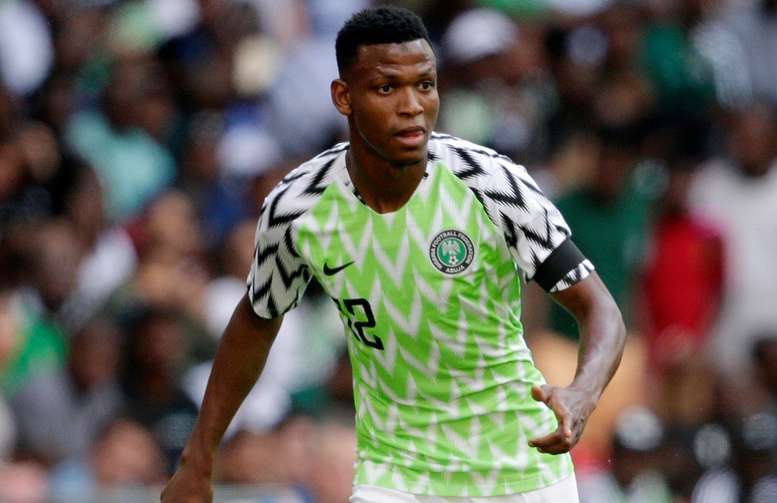 He made this known in a chat with Brila Fm, where he said that victory against Tuesday’s opponent, Cape Verde won’t come easy.

Recall that both team will clash at the Teslim Balogun Stadium as the Super Eagles will qualify for the knockout stages if they get a draw. But a victory for Cape Verde may just end Nigeria’s quest.

He stressed that the Nigeria senior national team certainly will do all to qualify and get the job done but are aware of the threat posed by their opponent who also want to qualify and will fancy their chance against Nigeria.