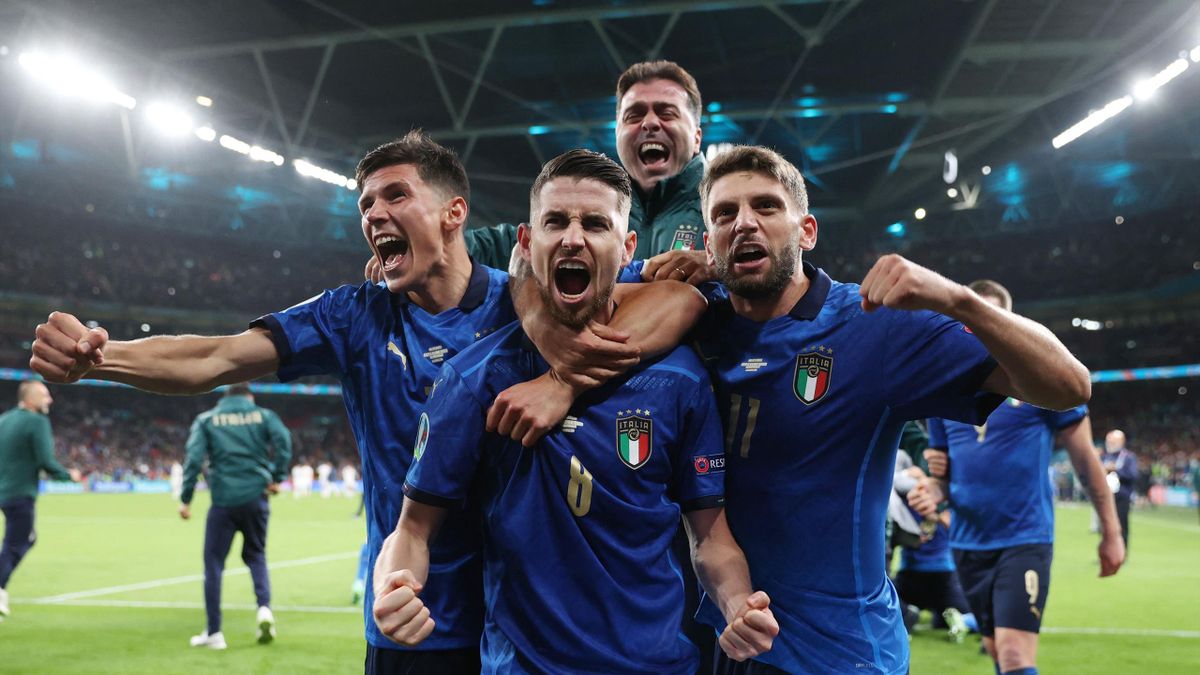 “In football, it’s increasingly difficult to find balance. The most obvious defect of Italy was the lack of competitive aggression. But I exclude it was due to lack of motivation, if anything I noticed a physical condition lower than the usual.

“The play-off is no catastrophe. I refuse to think that we must avoid Portugal: it’s a sign of weakness.”