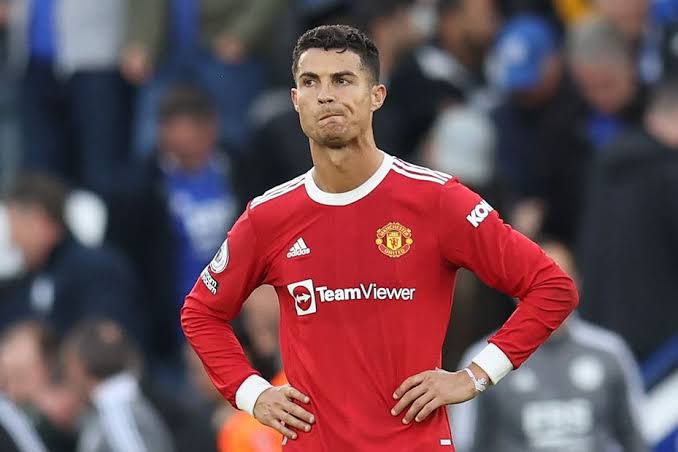 Italian prosecutors have ordered a new search of Juventus offices as part of an ongoing probe into the Serie A club and also examining the financial terms of Ronaldo’s move to United.

According to the Turin prosecutors last week, they said they were already looking into whether senior managers at Juventus gave false communications to investors and issued invoices for non existent transactions.

It was reported that Juventus falsely recorded the values of transfers between 2019 and 2021 to enable them comply with Financial Fair Play regulations.

In August, the Bianconeri reached an agreement to sell the Portuguese star to Manchester United for €23million, including €8m linked to the achievement of specific performance objectives.

The deal generated a negative economic impact of €14m on its results for the 2020-21 financial year, according to Juventus.

According to La Gazzetta dello Sport, it is believed there are recordings of phone calls where Juventus directors talks about a document that should not have theoretically existed in relation to Ronaldo.

However, investigators are yet to find the document in question and the Juventus directors who have been questioned by Italian prosecutors so far have also reportedly failed to explain the nature of Ronaldo’s deal to United.

Arsenal Down, Crystal Palace Next – Fernandes