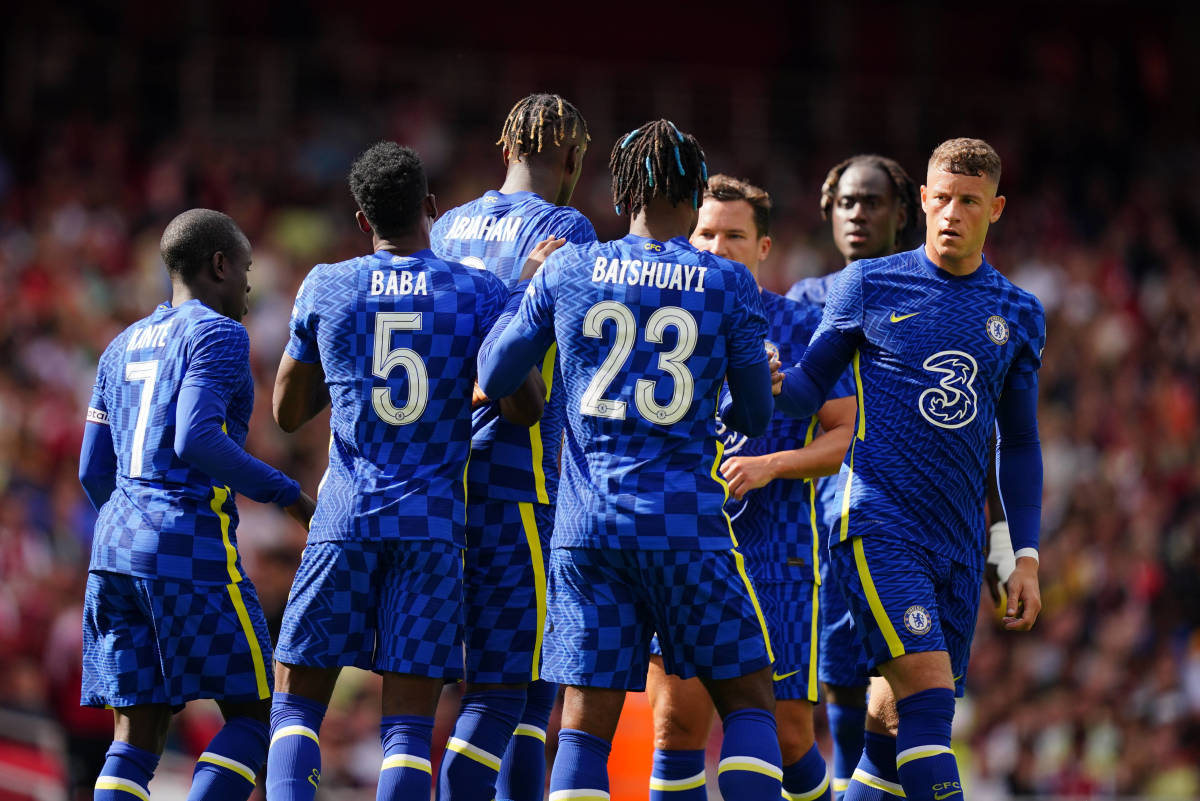 Chelsea would be pleased with whatever happened last night in the Carabao Cup as they managed to pip Premier League new boys Brentford City at home.

The home side was eager to cause an upset following Chelsea’s shaky run of form in recent weeks.

But it wasn’t to be as Thomas Tuchel’s led side produced the goods to seal a massive 0-2 away win at the Brentford City Stadium.

Following the Blues away win,Isagoal.com reviews the interesting features from Chelsea’s away win at Brentford City.

Chelsea advance to the semi-final 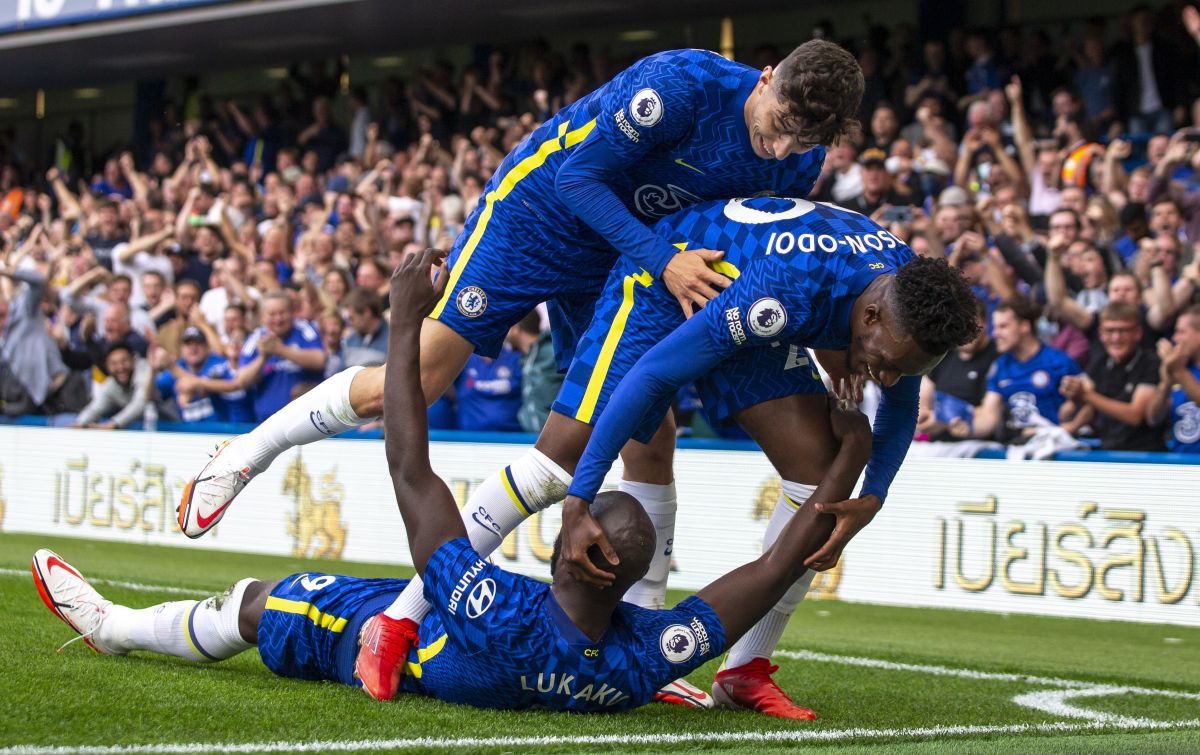 Chelsea would take their place in the last four of the EFL Cup where they would face London rivals Tottenham Hotspur at home in the first leg.

It promises to be an interesting feat to note when both sides take to the pitch in earnest with Thomas Tuchel and Antonio Conte expected to be in charge of this epic duel.

That’s the benefit Chelsea would get beating Thomas Frank’s Brentford City side as they claimed a 0-2 win over them in the quarter-final match.

Is Chelsea back on track? 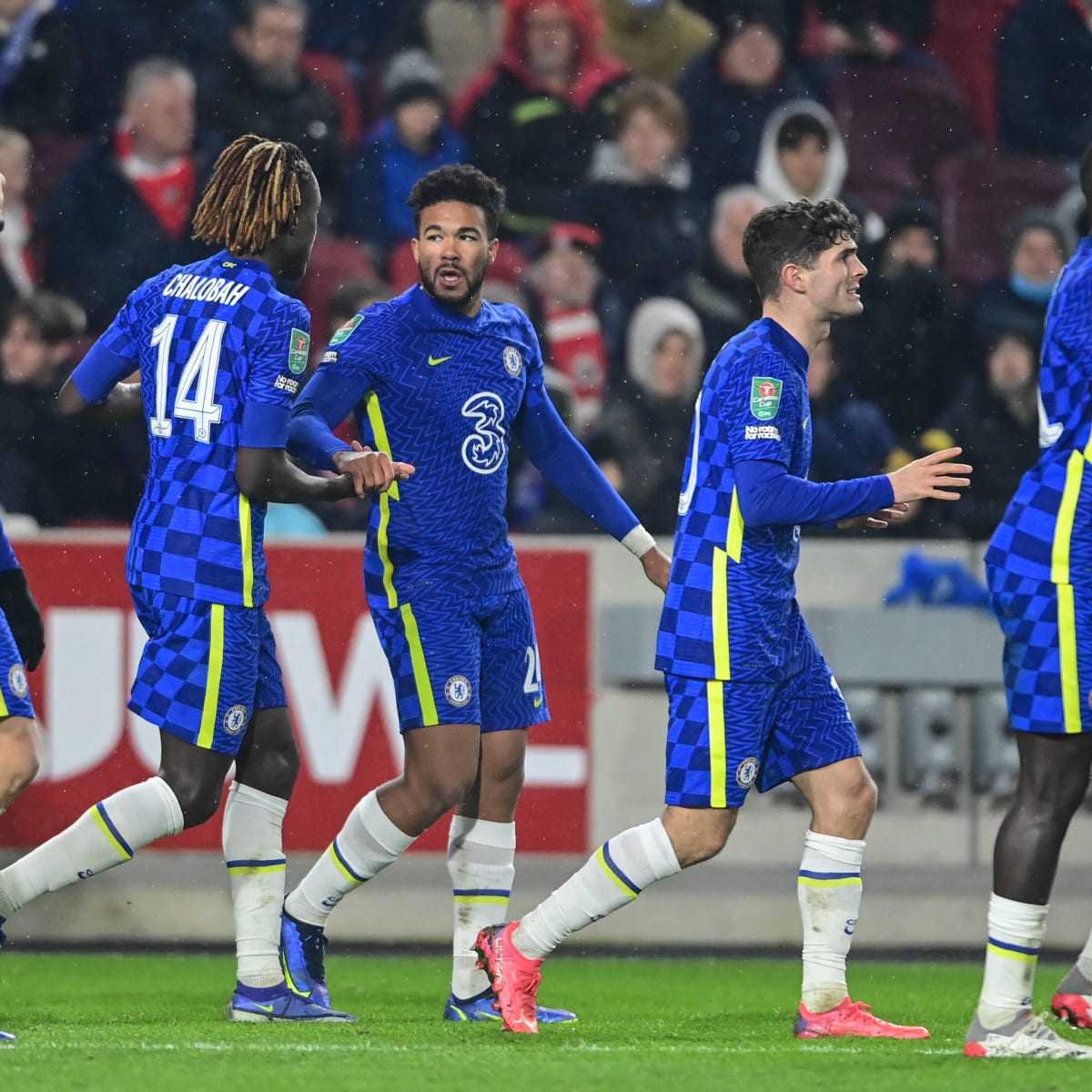 Chelsea may have struggled in recent weeks after going about 4 or 5 games without a win in the season.

But could the win over Brentford City be a turning point to this feat for the west London side?

It remains to be seen as injuries and loss of form to key players have limited the Blues optimal performance on the pitch.

While Thomas Tuchel would hope that this would bring a new lease of confidence to the side ahead in the season. 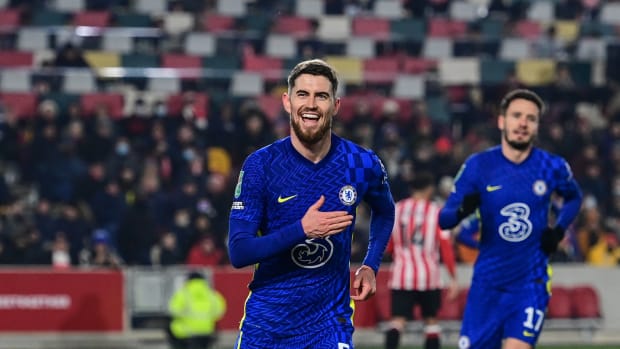 The Blues would be delighted with the win away at Brentford City.

But one of the key things that would matter to Chelsea ahead in the season is their ability to keep it tight at the back without conceding a goal.

It was 90 minutes of a shear contest between both sides of varying football pedigree.

But Chelsea’s poor run of form gave the home side the initial belief they could pull a shock win against Chelsea at home in this Cup affair.