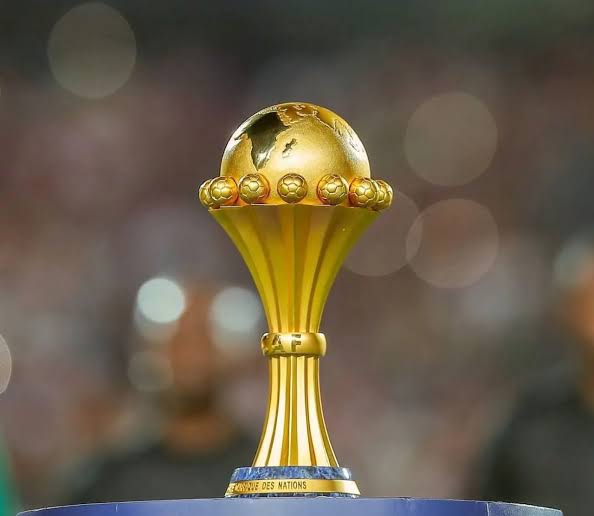 The president of world’s football governing body, FIFA, Gianni Infantino, has suggested that the Africa Cup of Nations be held between September and November as part of any revised international match schedule.

The African Football showpiece usually come up in January and February but it took place in June and July of 2019 when Egypt hosted the last edition.

Next month’s finals in Cameroon reverted to the beginning of the year due to concerns about the weather, a long-standing reason why the tournament has seldom been played in June-July.

Infantino believes hosting the competition during the autumn period would have less disruption for so many leagues who have players of African nationality.

“If we can streamline the calendar and make sure that an Africa Cup of Nations could be played as part of a longer international window in the autumn, then I think we would have already achieved something quite important,” Infantino said.

Follow-up communication with Fifa confirmed that ‘autumn’ was referring to any time between September and November in a calendar year.

“[This would mean] less disruption for so many leagues who have players of African nationality.

“A few years ago, no one cared if the Africa Cup of Nations was played in January and February – more or less,” Infantino, 51, claimed.

“Today it is becoming an issue because in January and February many leagues in Europe, in particular but also in other parts of the world where African players are playing, are in the middle of their competition and they have to release these players.”

However, Fifa is working on the idea of having at least two extended windows each year, so that confederations have the option of hosting their tournament at different times of the year because of weather conditions.

Also, following Monday’s Fifa meeting, Infantino highlighted the fact that moving to a biennial World Cup would offer more chances for African nations to host the tournament in the future.

A plan that has been welcomed with strong opposition and criticisms by UEFA, CONMEBOL while CAF has given its backing.

AFCON Timing Not Too Good For Napoli – Spalletti