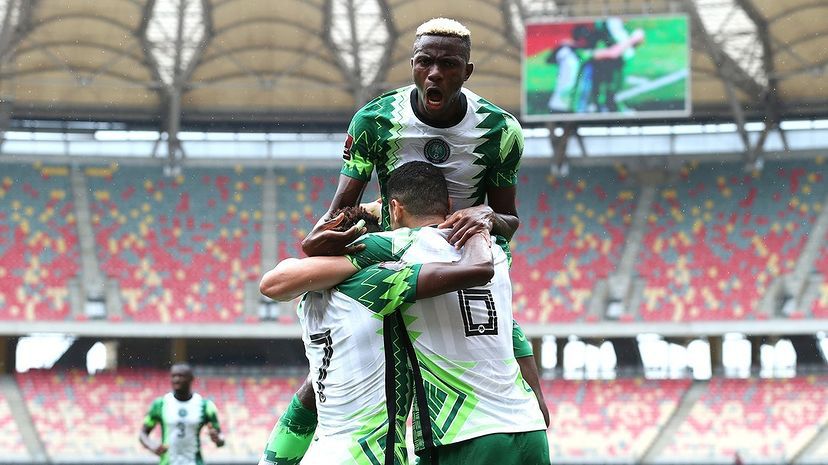 Odion Ighalo has said the Super Eagles will be better off at the forthcoming AFCON with Victor Osimhen, adding that he hopes the Napoli striker will make a remarkable recovery from injury to shine at the tournament in Cameroon.

Osimhen has been ruled out of the AFCON after his club announced he will be sidelined by at least three months following surgery for facial fractures last week.

However, Ighalo has now said Osimhen is crucial for Nigeria at the AFCON in Cameroon and it would be great to have him in action there.

“I am praying by God’s grace for him to recover. We need Osimhen at the Nations Cup,” said 32-year-old.

Ighalo, who recently returned from international retirement to play against Cape Verde in a 2022 World Cup qualifier.

“He is young, he is a fighter and he will come back stronger than before and make it to the AFCON.

“We will see him there doing well as he has been doing because this is his time and he needs to shine.”

Ighalo said he called to comfort Osimhen after his surgery.