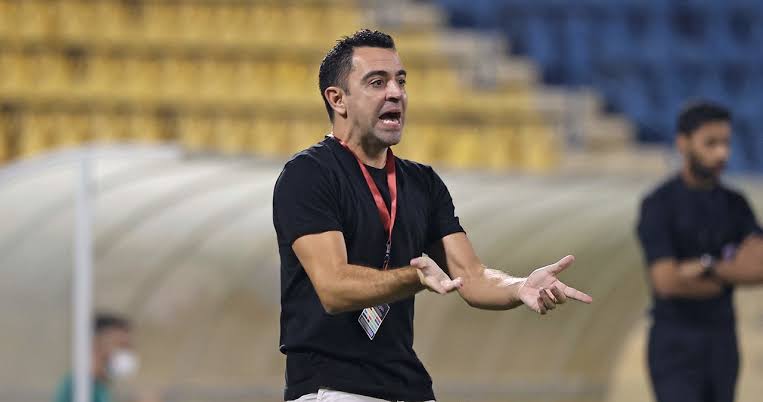 Barcelona’s exit from the Champions League during the group stage is still something some fans are mourning.

As Inter Milan demolished Viktoria Plzen with a 4-0 win, Barça’s ambitions of making the cut in and amongst the last-16 of the competition were dead and buried.

However, their departure from Europe’s elite competition looked even bleaker as Bayern Munich took them to the cleaners with a 3-0 thrashing at the Spotify Camp Nou.

Thierry Henry, who enjoyed a fruitful spell at the Catalan side and has always expressed his admiration for the club gave his two cents on his former employers’ relegation to the Europa League.

“At the end of the day, results always count and that’s what we saw recently in England with the sacking of Steven Gerrard”, he said in the reaction to Barcelona’s defeat to Bayern as a pundit for CBS Sports Golazo, as relayed by SPORT.

The French legend added, “You’re at Barça and that’s why they judge you. No time for anything. Barça has bet everything on the Champions League and needs that money.”

The Champions League winner also touched on the clamour around Xavi’s position as manager at the club by saying that if it was any other coach in charge, “the volcano would erupt.”

While Henry defended the Spanish giants’ major improvement in La Liga, he did reiterate that “something more is required.”

On Robert Lewandowski being slated for his inability to rescue his team out of adversity in the Champions League, the veteran replied, “He had a great occasion in Munich and we all know.”

Despite implying the fact that club were naïve against Inter Milan, the decision not to hand them a penalty against the Italians is a call “that will stay there.”