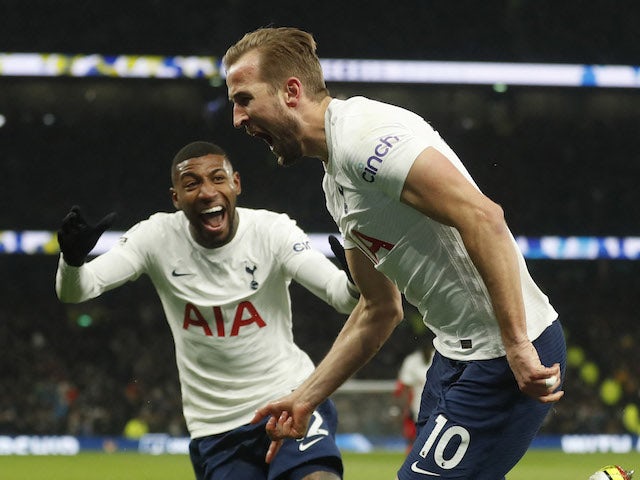 Tottenham are expected to make certain personnel alterations for their Carabao Cup match against West Ham United on Wednesday.

The likes of Heung-Min Son, Lucas Moura and Oliver Skipp were all included in Tottenham’s match day squad last time out despite reports that they were among the players still suffering from coronavirus.

Though Pierre-Emile Hojbjerg missed out. The Danish midfielder is again expected to be absent in midweek, along with Pierluigi Gollini.

Bryan Gil and Dane Scarlett all of whom may have been hoping for game time in the EFL Cup.

Cristian Romero remains sidelined with a thigh injury which should keep him out until next year, but there could be a starting role for Joe Rondon in Tottenham’s back three.

Tottenham’s recent induced two weeks break means that the rotation of players is not as urgent as usual at this time of the year.

But there should still be chance for fringe players, including Dutch’s Steven Bergwijn.

Japhet Tanganga, Sergio Regulion and Oliver Skipp may all return to the first team, while Harry Wink’s credible performance against Liverpool could also earn him another spot in the team.

Kane could be the star figure on Tottenham’s team list after ending his home goal drought against the Reds, with the England Skipper having scored 11 goals in 15 outings for Tottenham against the Irons.

Nevertheless, he has scored on just three occasions in the last 12 League appearances having scored four times in his last time game for Spurs.

Liverpool vs. Leicester City; significant things to expect at Anfield