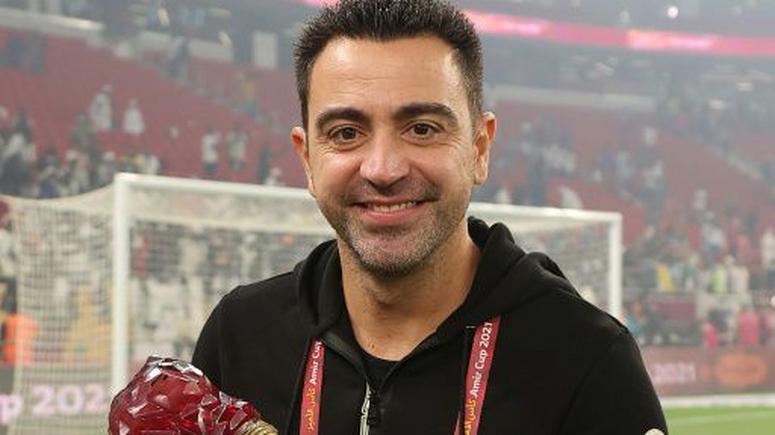 Pep Guardiola said that Xavi is “ready to do the job” if he replaces Ronald Koeman at Barcelona.

Guardiola’s former pupil in his great Barcelona side is favourite to take the job after Ronald Koeman was sacked on Wednesday night.

But his managerial career has been restricted to two years at Qatari club Al-Sadd, which has led to some doubting his credentials – even though Manchester City boss Guardiola himself took the Nou Camp hot seat for his first senior coaching role.

Guardiola dismissed the notion that Xavi is too raw: “First of all I don’t know what will happen. They have an interim manager (Sergi Barjuan) and I wish him luck, he’s a close friend.

“Xavi, if it happens, I don’t have any doubts he’s ready to do the job. He knows the environment which is so important.

“He knows the game, he has passion. He has more experience now than I had when I took over.

“Koeman knows and Sergi knows and Xavi and I know, the success depends on the recruitment and the players.

“People forget – we are responsible but our influence is more minimal than people believe. The success I had was because of the quality of the players.

“Xavi of course is really good, If Xavi is the next manager I wish him all the best and hopefully step by step the team can come back.

“Ronald and myself know exactly that we depend and live and expect and we are there for the results. Nobody can survive without results, no Koeman, no Pep.

“He’s a friend of mine, I wish him the best and will see him soon and I’m sure he did good things for the young players in the academy. Everybody knows it, doesn’t matter what you do it depends on the job.”