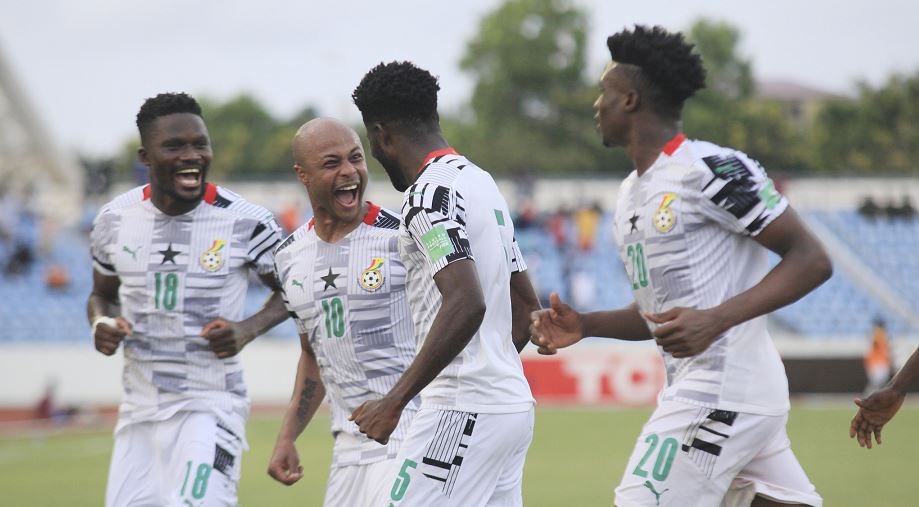 I have compiled the list of all Ghana national football team players who have featured for the Black Stars in the last twelve months for qualifiers, friendly, Africa Cup of Nations, or any other competition.

This article on the Ghana Black Stars squad and their clubs goes as far as revealing the current age of each member of the team as of today.

If you feel this Ghana Black Stars squad and their clubs list isn’t complete and that some more footballers are supposed to be included, you can go ahead and do so using the comment box below.