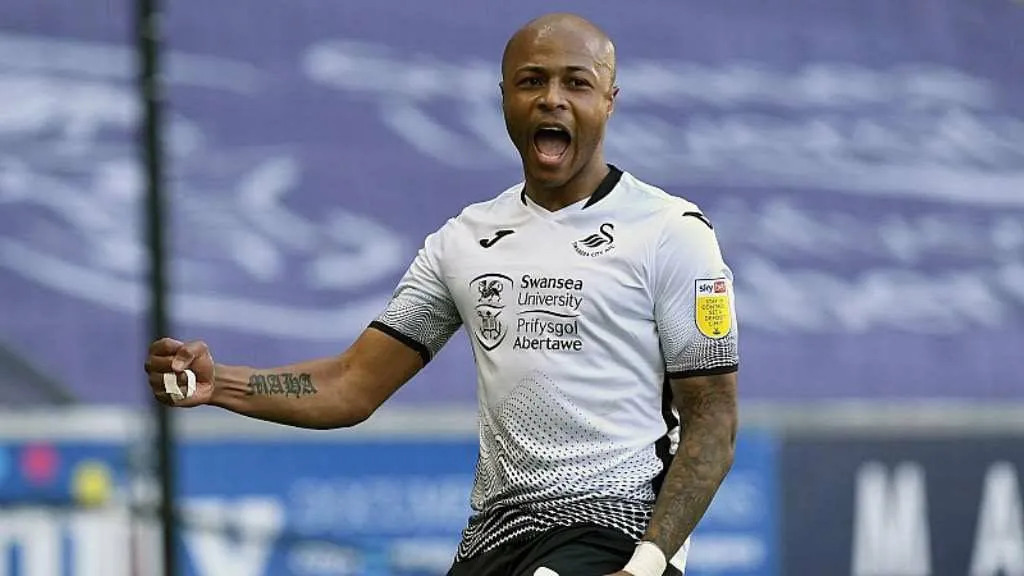 Emanuel Awuley Quaye, AKA Awulley Senior Quaye, was Ghana’s captain when the team won the 1978 African Cup of Nations.

The Ghana squad that won the country’s 3rd AFCON title with Quaye are listed below:

Quaye is the father of Abdullah Quaye and Lawrence Quaye.

Dadzie was in Ghana’s national team from the 1970s to the early 1980s. You will see that the centre-back was a member of the squad I listed above that played in the 1978 African Cup of Nations, where Ghana made history as the first country to win the competition three times and for keeps. He was also in the 1980 AFCON. At a point in time, he was captain of the Ghana national team.

Though he played just one game in the 1978 African Cup of Nations, Quarshie was the captain of Ghana when the country won the AFCON in 1982, playing 5 games.

He played the last years of his career in Bahrain’s Al Muharraq Club.

Quarshie died from throat cancer in September at the age of 59 years in Takoradi after being hospitalized in Egypt in July 2013.

His involvement in the Black Stars squad gave him the following accolades:

Another footballer on this list of Ghana Black Stars captains is Paha who is the younger brother of a P.S.K. Paha. P.S.K. was assistant captain of the Black Stars during the 1978 African Cup of Nations. Isaac Paha was Ghana’s men’s football captain in 1984.

The left-back captained the Ghanaian national team between 1984 and 1992 and featured in two of the country’s FIFA World Cup qualifying matches. The 61-year-old was part of the 1982 Black Stars squad that won the 1982 AFCON.

Arguably the most dominant player on the African football scene, Pele never had an opportunity to play in the FIFA World Cup for the Black Stars as Ghana failed to qualify for the competition throughout his career. He however played in several AFCON tournaments for Ghana and even won the 1982 African Cup of Nations with the Black Stars. He was a captain for the Ghana team for six years.

Following Abedi Pele’s retirement, Akonnor was named captain of the Black Stars and served for about three years before being dropped from the national team for applying and receiving German citizenship. The versatile midfielder, however, made 51 international caps for the Black Stars.

The all-round box-to-box midfielder was the one who Captained Ghana to its first World Cup in 2006 and to the 2010 edition too. Appiah ended his international career with the Black Stars having 67 caps and 14 international goals.

The Centre back was a regular for the Ghana national team, playing almost every match and rose in the rank of importance to become the assistant captain and then succeeded Stephen Appiah as captain of the Black Stars, earning 86 caps with three goals.

Gyan did not just captain the Black Stars but is also the all-time leading goalscorer for his country, scoring 51 goals. The striker represented Ghana at the 2006, 2010 and 2014 World Cups and surpassed Roger Milla’s record of 5 FIFA World Cup goals with his 6 goals. He currently holds the top African goalscorer in the history of the World Cup.

André Morgan Rami Ayew AKA Dede Ayew is the current captain of the Black Stars of Ghana. The winger is the second-born son of Abedi “Pele” Ayew. Ibrahim and Jordan are his two brothers and are also professional footballers.