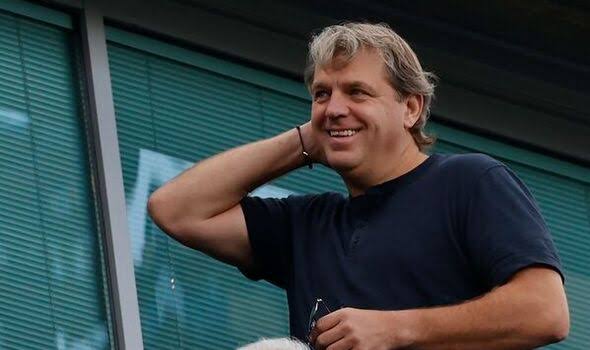 Chelsea co-owner Todd Boehly wants to bring in a new sporting director to Stamford Bridge after buying the club.

Boehly has been occupying the role on an interim basis since Petr Cech quit his role as technical and performance adviser at the end of June after the club’s £4.25billion takeover.

Chelsea originally looked at ex-Liverpool guru Michael Edwards to fill the role but he is on a sabbatical and is taking a year out.

Christoph Freund has also said he has been approached but the Austrian turned down the move to west London to remain in his role with Red Bull Salzburg.

Now Boehly and fellow controlling owner Behdad Eghbali are looking at other options.

These include Spaniard Victor Orta at Leeds, former Leicester and Celtic talent scout Lee Congerton who is now with Atalanta.

There is also the well-respected Monchi at Sevilla plus Rui Pedro Braz at Benfica.

Luis Campos was also of interest but is staying at PSG.

Boehly wants his chosen candidate to work closely with new boss Graham Potter and has been quick to stamp his authority on the personnel at the club since completing the takeover in May.

Individuals with long associations with the club, such as Cech, Bruce Buck and Marina Granovskaia, have all left, with the American and Clearlake Capital keen to bring in their own trusted faces.