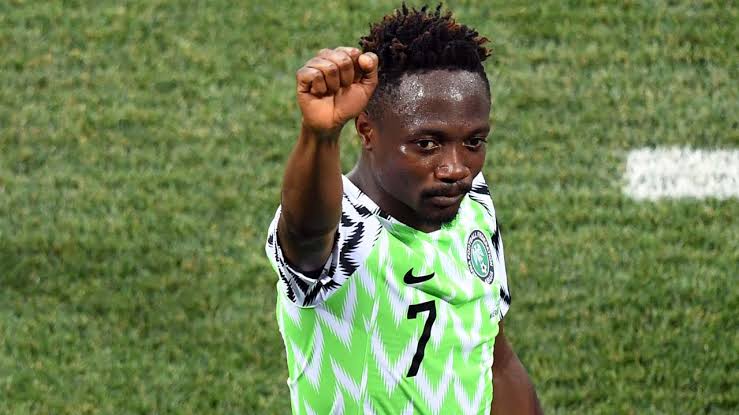 The captain of the Super Eagles, Ahmed Musa has said that the final 2022 World Cup qualifier in Group C tie against Cape Verde on Tuesday is a “must win” for the team, adding that no player in the camp is thinking of a draw.

The Super Eagles needs just a draw to seal qualifications in to the final play-offs and Musa, who joined the list of Nigerians with most goals for the Super Eagles over the weekend after coming off the bench to score a penalty in the Victoria against Liberia, insists that a win for the team against the Blue Sharks is not negotiable come Tuesday.

“No one is thinking of a draw. It is a must-win match, as far as we are concerned. The mindset is to win and reach the final round of the World Cup series without any story.”

Victory or draw against the Sharks will send 12-pointer Eagles into the knockout round, with the visitors, who are on 10, needing to win at the Teslim Balogun to make progress at Nigeria’s expense.