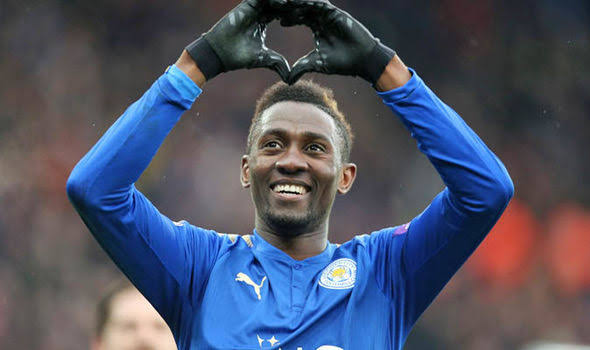 John Fashanu has backed Super Eagles midfield general, Wilfred Ndidi, to become Leicester City’s highest earning player due to his immense contributions since he joined the club from Genk in 2017.

Ndidi currently earns £75,000 a week, below what Johnny Evans, James Maddison and Kasper Schmeichel earn at the club.

Speaking with PUNCH Sports Extra, Fashanu believes Ndidi should be the club’s highest-paid player. He noted that the 25-year old Ndidi deserves to be Leicester’s top earner.

“The reason why we are playing football is not just for fun but it has become a way of life and it is business,”

“Ndidi should be having the best of salary because he deserves it. The likes of Messi, the great Pele, Maradona and Justin Fashanu were all the best players at their clubs during their time and they had the biggest salaries.”

“It becomes worrying when people are offering smaller wages to their best player and that tosses me back to slavery.”

“I hope Ndidi’s case is not going to be like that because he deserves it looking at his importance to the club in the last few years.”

The Nigerian international’s career has been on the rise since he joined the Foxes, thus becoming a popular figure in the Leicester squad.

Ndidi played a huge part in helping Leicester win the FA Cup last season against Chelsea at the Wembley stadium.

Currently, Onyinye is in his sixth year at the King Power Stadium, with 201 appearances in all competitions.

The enhanced status of the midfielder, who is currently valued at €60m, has made him one of the most sought after players, with Manchester United and Aston Villa reportedly interested in landing him next season.

Meanwhile, Football Insider reports that the Foxes are eager to agree to a new long-term contract with the player to repell interests from his suitors.