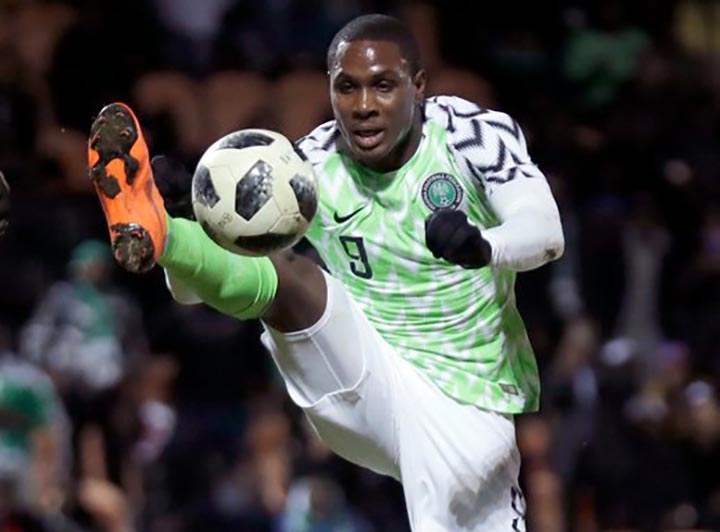 Former Nigerian goalkeeper, Dosu Joseph has disclosed that the Super Eagles coach, Gernot Rohr should not be blamed for the invitation of Odion Ighalo back into the team.

Ighalo was listed among the 24-man list for the 2022 FIFA World Cup qualifiers against Liberia and Cape Verde respectively on Monday.

Recall that the former Watford striker last played for the Super Eagles in the team’s 1-0 win over Tunisia in the Third-Place match of the 2019 Africa Cup of Nations.

However, reacting to Ighalo’s return, Dosu in an interview with Isagoal stated that the decision to invite him may not be down to the German tactician alone.

“The return of Ighalo to the Super Eagles is a good move for the team. However, I don’t think Gernot Rohr should be blamed for Ighalo’s invitation to the Super Eagles considering the fact that the Nigeria Football Federation (NFF) President, Amaju Pinnick has made it public before now.

“In all, I just hope everything will be a good one because his experience should be able to help the team most especially now that we are entering the crucial stages of the qualifying stages.”

S’Eagles Must Avoid Any Form Complacency Against Liberia – Nwosu