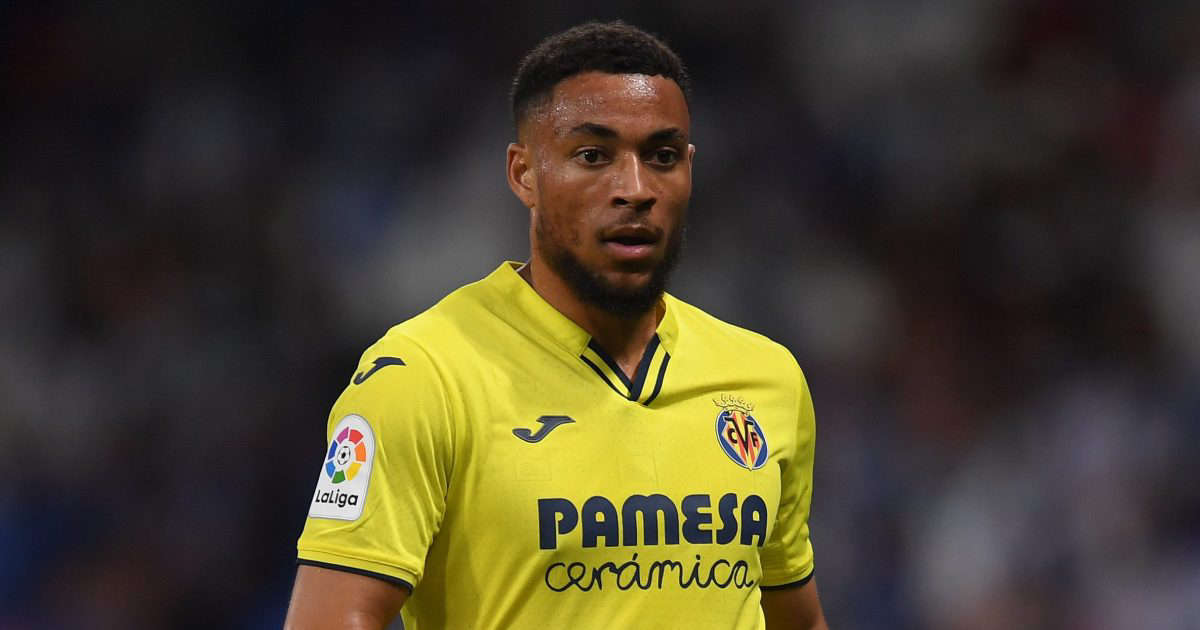 The Nigerian born Dutch international joined Villarreal on 19 August 2021 from AFC Bournemouth, for a fee believed to be in the region of €25 million signing a contract until June 2026.

Since switching club the Dutch international has been in great form for Unai Emery’s led team, scoring seven goals, two assists in 15 appearance for Yellow Submarine.

With the Kop worried about the vacuum the duo of Mo Salah and Sadio Mane would create in January once they depart for the Africa Cup of Nations, they’re set to explore the signing of a new player in the transfer window to cover their absence.

Transfer expert Fabrizio Romano in a Podcast reports that, the Dutch international is one player of huge interest at Liverpool.

He said, “For January, they have a problem that Mo Salah and Sadio Mane will go to the Africa Cup of Nations”. “This is why they are looking for wingers I’m told, wingers more than midfielders but let’s see if they are able to find the right player”.

“Liverpool are always working like this, no panic buy but if they have a good opportunity, yes”. “If not they will continue like this, but they are looking for this kind of opportunity, wingers”.

“I’m curious to see who that will be, for example, I’m told that Danjuma of Villarreal, the former Bournemouth player is doing fantastic”.

“They love this player in Liverpool but Villarreal have no intention of opening talks in January after keeping Unai Emery, they do not want to sell a key player”.