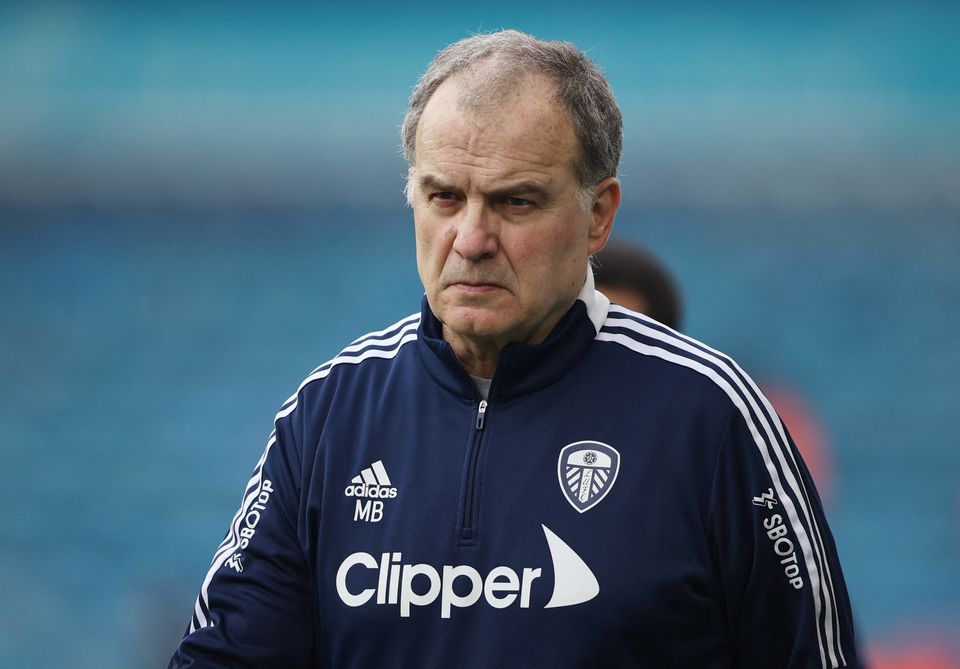 Leeds United have announced the exit of Marcelo Bielsa from the club following their 4-nil home loss to Tottenham Hotspur on Saturday (yesterday).

Bielsa who was appointed in 2018, brought The Peacocks from the English Championship to the top flight for the first time in sixteen years but has parted ways with the Elland Road side after recent poor displays.

Leeds United’s 4-nil loss to Spurs on Saturday was their fourth successive loss with 17 goals conceded in those matches, leaving them in the 16th place on the log, two points above the relegation zone.

Leeds Chairman, Andrea Radrizzani, said on Sunday that sacking the Argentine manager was his toughest decision since his tenure began as the club’s chairman.

“This has been the toughest decision I have had to make during my tenure at Leeds United, taking into account all the success Marcelo has had at the club,” Leeds chairman Andrea Radrizzani said.

“He changed the culture of the club and brought a winning mentality to us all. The moments created, particularly in the 2019/20 season and winning promotion to the Premier League, will of course live long in all our memories, myself and the fans included,” Radrizzani said.

“However, I have to act in the best interest of the club and I believe a change is required now in order to secure our Premier League status. Recent results and performances have not met our expectations.”

Leeds said they had plans for a “permanent tribute” to Bielsa at their Elland Road stadium.An announcement about Bielsa’s replacement is set to be made on Monday.

Alex Iwobi praises Frank Lampard, says he his happy with him