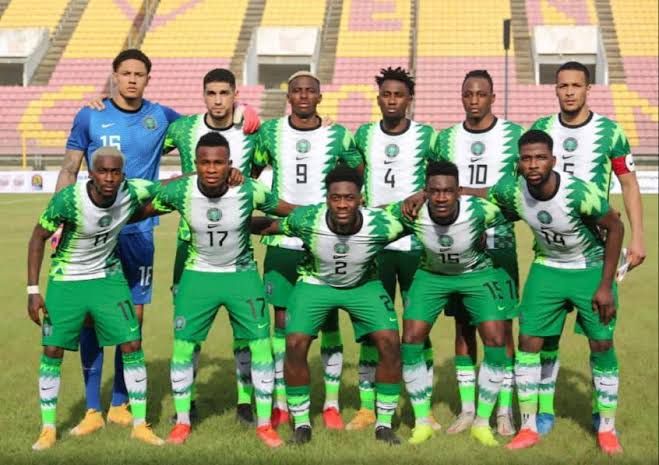 Former Super Eagles winger Emmanuel Amuneke has insisted that Nigeria have enough good players in the team to win the AFCON in Cameroon.

Amuneke believes that former World Cup winners at U17 level such as Victor Osimhen, Kelechi Iheanacho and Sam Chukuwueze have what it takes to lead the team to glory and bring the trophy home.

“We have players, there is no doubt about it and the good thing is that most of those players that came from youth level to the senior level are doing very well in their respective clubs.”

“Like I said club football is different from national team. National football don’t have enough time like club level to prepare these players but it all depends on where you’re coming on board as a coach.”

The 1994 AFCON added that: “He prays key players are fit. We have seen Osimhen unfortunately the injury and I am reading some other players like Paul Onuachu sustained an injury but we just pray that our keys played will be in a good shape.”

The Super Eagles will open their group game at AFCON against Egypt on January 11, before facing Sudan and Guinea-Bissau on the 15 and 19 of January.

BREAKING: Salah to leave Liverpool in 2022