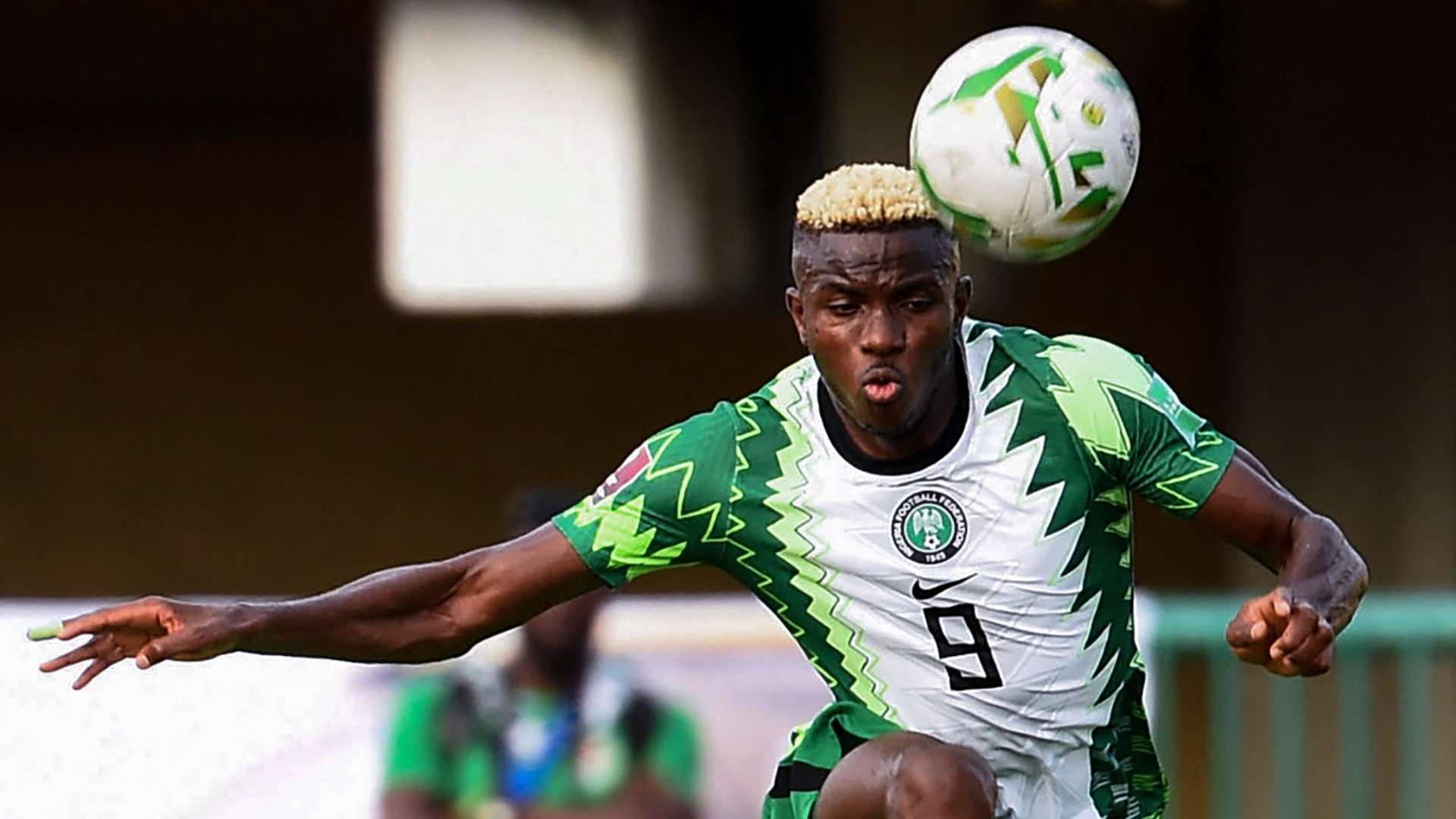 Ahead of the 2021 Africa Cup of Nations, Super Eagles interim coach, Austine Eguavoen says Victor Osimhen’s withdrawal from the team is due to his health challenges.

Osimhen was dropped from the squad after he tested positive for coronavirus, while he is also yet to recover fully from the facial injury he suffered in November.

However, in an interview with Super Eagles media Officer, Eguavoen said that the Nigerian international voluntarilly omitted himself from the squad.

“Osimhen, it’s a pity that he will not be at the AFCON. He told me practically and pleaded with me, and I saw reasons,” Eguavoen told the media.

“I tried for hours to convince him, but his health comes first, which is my concern.”

“When he spoke with me, he was disappointed, and he told me he was not OK. And did not want to go to the AFCON not fully 100 per cent fit.”

“I gave him a few hours and called him back to see whether he will change his mind, and he told me he will be going for evaluation on his face on January 4 and 5 before doctors can make a final decision.”

“With that injury, you have to consider his health. It’s a tough one.”