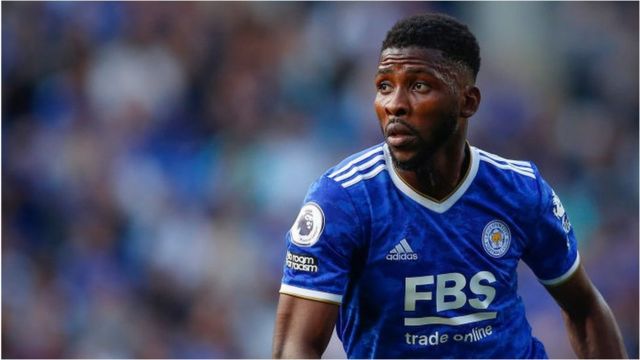 Super Eagles interim coach, Austine Eguavoen has disclosed that he would do everything to help Kelechi Iheanacho to rediscover his perfect role in the senior national team before the commencement of the 2021 Africa Cup of Nations in Cameroon

In an interview with Elegbete TV, Eguavoen stated that Iheanacho has not been able to take his game to the next level because the former Manchester City striker plays two different roles at Leicester and Super Eagles.

“Iheanacho is okay, but the only little problem is in Leicester, he is playing a different position.

“He comes to Nigeria, he plays in a different position.”

“I think the sooner he settles for one position, I think the better for him.”

Iheanacho is expected to be part of Eguavoen’s Super Eagles team for the 2021 Africa Cup of Nations, AFCON, in Cameroon.

Osimhen: I Will Be Available For AFCON 2021