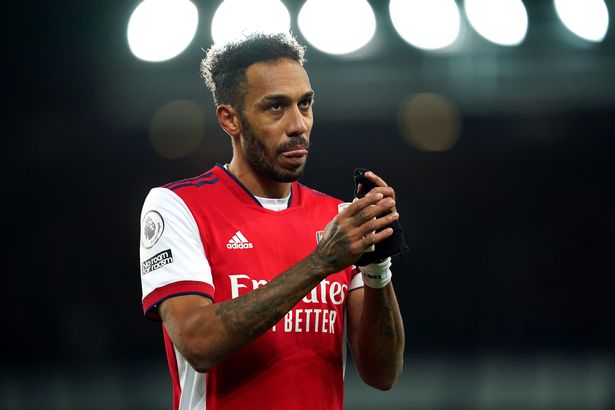 Sako, formerly of Crystal Palace, attempting to convince the striker to return to France and save them from relegation.

Speaking at a press conference, Sako confirmed that he was attempting to convince Aubameyang to return to St Etienne in the January, as he said: “I am trying to attract him… Wouldn’t you like to see Aubameyang back at St Etienne?

“We all feel the same. I am very serious when I tell him to come, even if it is in a joking tone. I don’t know if it is possible, but I hope he will respond favourably.

“It is difficult because he has been at Arsenal for a long time, it is not easy to leave London.”