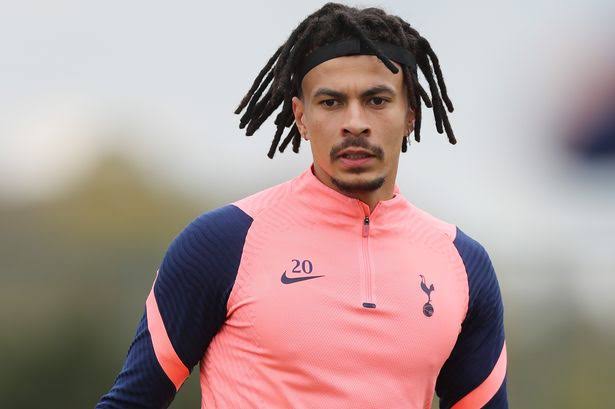 Manchester United legend Rio Ferdinand, has issued a verbal shake down to Tottenham Hotspur star Dele Alli and urged the midfielder to take what could be his final chance under new boss Antonio Conte.

The England international alarming dip in form has seen him fall into obscurity with his position in the England squad now slipping out of his hands, and the former United defender feels all hope is not lost.

Ferdinand on his Five Podcast with Fabrizio Romano to discuss among other items and Alli’s future in the game said. “I’m sure Dele will be sitting there going, I’ve got to get it right this time.”

“Conte, doesn’t suffer fools, he doesn’t accept standards that are below what he sets. So I’m sure this is again a great opportunity.”

“He’s a got a manager who’s going to have huge demand, be demanding of him constantly everyday. And that might be the turning point for Dele.”

Romano, the Italian transfer expert also echoed the sentiments of Ferdinand, saying sources close to Spurs had told him that Conte had left the door open for Alli.

The England international has only had six starts in the league this season under former boss Nuno Espirito Santo and he has since went down the pecking order at Tottenham.

Mario Balotelli keen on a return to the national team