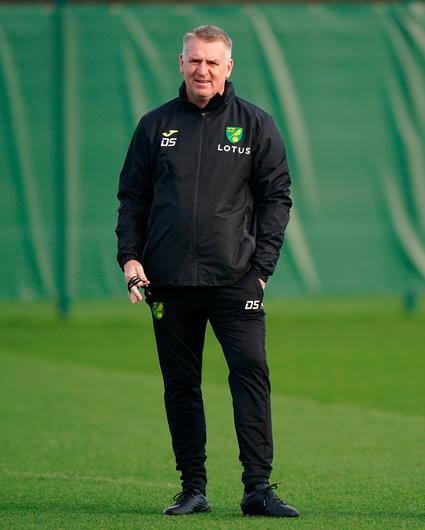 Norwich City boss Dean Smith has slammed the Premier League for asking teams to play two games in 48 hours, as clubs continue to be hit by coronavirus outbreaks, saying it is lunacy.

The Canaries Premier League match at West Ham was called off last weekend because of the ongoing Covid-19 issues, with just four of the scheduled 10 top-flight games able to be played as scheduled.

Liverpool’s clash with Leeds and Watford’s trip to Wolves on boxing day have also been postponed due to the coronavirus outbreaks.

Norwich are set to host Arsenal on Sunday, and then play Crystal Palace on December 28, as Smith believes that is an unreasonable expectation.

“We have some fresh cases, but we have got others coming back. We are not sure how many will miss boxing day.”

“We are having to push rehab forward and people are breaking down in rehab because of that, it is asking massive questions of everybody’s squads at the moment.”

“It is lunacy that we are having to play two games in 48 hours.” said Smith.

“I think we are in a dangerous situation now, where we are risking the health and welfare of the players.”

Smith, however, revealed he felt it was bordering on negligent for him to having to field the players who are rushed back into action following a lengthy injury layoff when sent on as an emergency substitute.