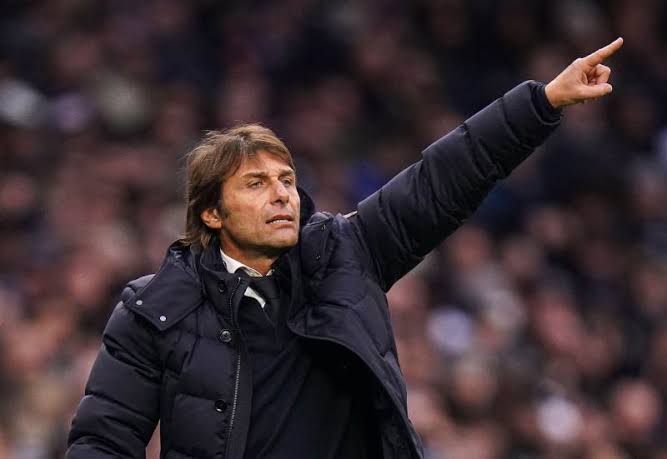 Jamie Redknapp has urged Tottenham Hotspurs’ chairman Daniel Levy to back Antonio Conte in the January transfer window, after the North London frailties were laid bare during their clash with Chelsea in the Carabao Cup semi finals exit.

Want away Chelsea’s defender Rudiger header saw Thomas Tuchel’s side coast through to the Wembley final on Wednesday night, as the European champions wrapped up a 3-0 aggregate win over Tottenham.

The north London outfit were out of sort against Chelsea, as such they’ve been clamour from both fans and pundits alike that the team needs big players that will help change the fortunes of the club.

However, with Antonio Conte appointment as the gaffer of the club he has a sizeable job on his hands in north London, and has called on Spurs chairman Levy to provide the signings necessary to bridge the gap between other top teams in the league.

As such, former Tottenham star has echoed those sentiments insisting that the club hierarchy needs to throw all of their financial support behind the new manager in order for him to work his magic at the club.

Redknapp after the game said: “Conte signs elite and ready made players. He brought Rudiger, Kante, David Luiz. At Inter Milan he brought in Lukaku, all experienced players. If you’re going to give Conte free rein, that’s what he will want.”

The former player added that Tottenham needs players ready to hit the ground running, having previously signed younger players with the potential to grow.

“I’m excited to see what Levy does now, because with this system you’ve got to get the right players.”

Tottenham Hotspurs are sixth in the Premier League two points behind Arsenal with two games in hand, and with champions league position still open to fight for the North London outfit needs to bring in top players in the January transfer window.

Azpilicueta: Brighton Punished Chelsea For Failing To Kill The Game