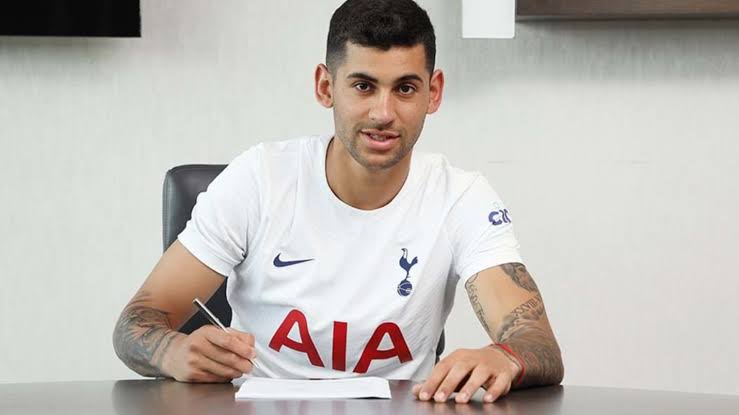 Cristian Romero’s £47m deal to Tottenham Hotspurs is set to be investigated by Italian authorities, according to report.

The North London outfit have been dragged into fraud allegations against Juventus, with Italian police investigating the transfer history of summer signing Cristian Romero and the role of the club’s managing director Fabio Paratici.

According to Sportsmail, it was revealed that the £47 million deal for the Argentine centre back in August the same day he left Juventus for Atalanta for £13.5m, is one of the 42 transfers been scrutinized by the Italian police amid claims of false accounting.

It was also reported that Fabio Paratici who joined Tottenham last summer as their sporting director, is also one of the six past and present Juventus officials been investigated.

Last Friday the club’s offices in Turin and Milan were raided by Police with players contracts, invoices and financial statements taken as evidence following claims that Juventus falsely recorded the values of transfers between 2019 and 2021 to enable them to comply with Financial Fair Play regulations (FFP).

The Italian sporting director Paratici was heavily involved in Romero’s move to Spurs, and while he also move to London in administration capacity the close association both parties had enjoyed from Juventus to Genoa continues at Tottenham.

While Romero never played for the Bianconeri in his two year stay at the club, when he move elsewhere his transfer valuations attracted attention from the Italian police for investigation.

Tottenham have held talks with Fabio Paratici about the issue since reports of Juventus been raided by Italian police surfaces, however with investigation still on there is no suggestion of any wrongdoing by the North London outfit yet.