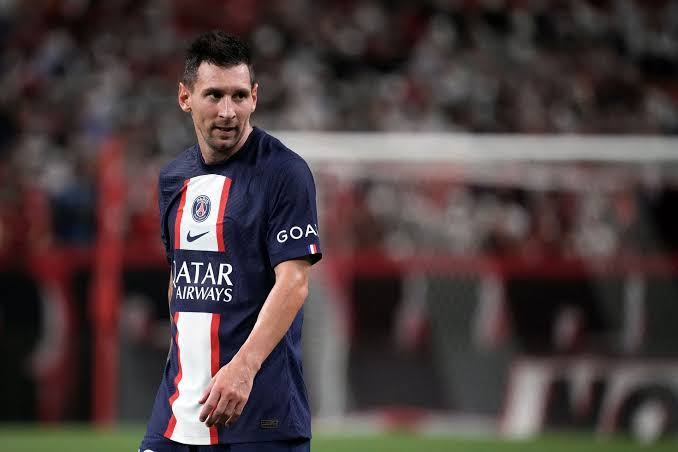 Lionel Messi signed a two-year deal with Paris Saint-Germain in 2021 but with that contract expiring next summer, it remains unclear where the Argentine hero will be playing his football in the 2023-24 season.

And according to SunSport, Messi currently has no concrete options.

Despite suggestions PSG want to offer him a one-year extension, the French giants are yet to table that deal.

The 35-year-old has not been sent any contracts from elsewhere, either, which as it stands would make him a free agent again in nine months.

However, the seven-time Ballon d’Or winner is focused on the World Cup as he looks to lead Argentina to glory.

After the tournament finishes, Messi will then sit down to make a call on his club career.

Despite rumours of a transfer return, former club Barcelona have made zero contact with the player directly since his emotional exit in August 2021.