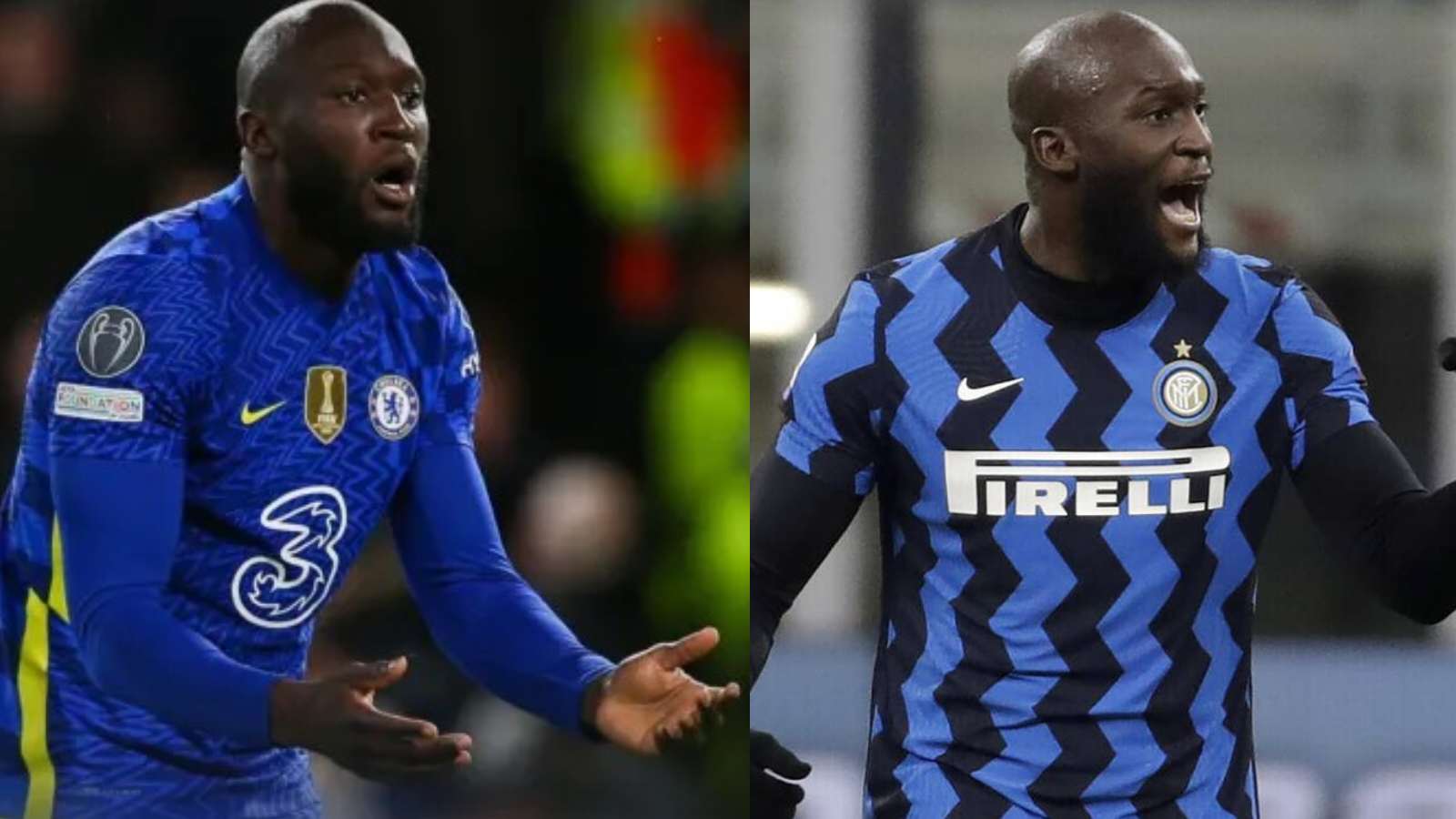 Romelu Lukaku’s stay at Inter was signed for only one season but according to latest reports from La Gazzetta dello Sport, the 29-year-old striker is not in Chelsea’s plans anymore going forward, with Inter and the English Premier League club already agreeing orally to renew the loan for the 2023/24 season.

The Blues paid €115M for the big Belgian in the summer of 2021, but he never clicked off in his return to Stamford Bridge, with a whole lot of controversies marring his development.

Having indicated his desire to return to Italy, the Nerazzurri pounced upon the opportunity and signed him back on a loan deal, which will seemingly be turned into a permanent one down the lane.

Rumours on Romelu Lukaku loan deal to be terminated in January are 100% wide of mark. He will complete the season with Inter — now back after muscle injury. #CFC

The idea is to find a solution for his stay in Milan even when the loan expires, with Inter saying yes to paying the player’s salary along with the temporary transfer fee.

Lukaku is currently sidelined due to an injury, restricting his numbers to just one goal and assist each in three appearances, so far in the Nerazzurri colors this season.

He is scheduled to return to the bench this weekend against Fiorentina, but nothing is confirmed yet.