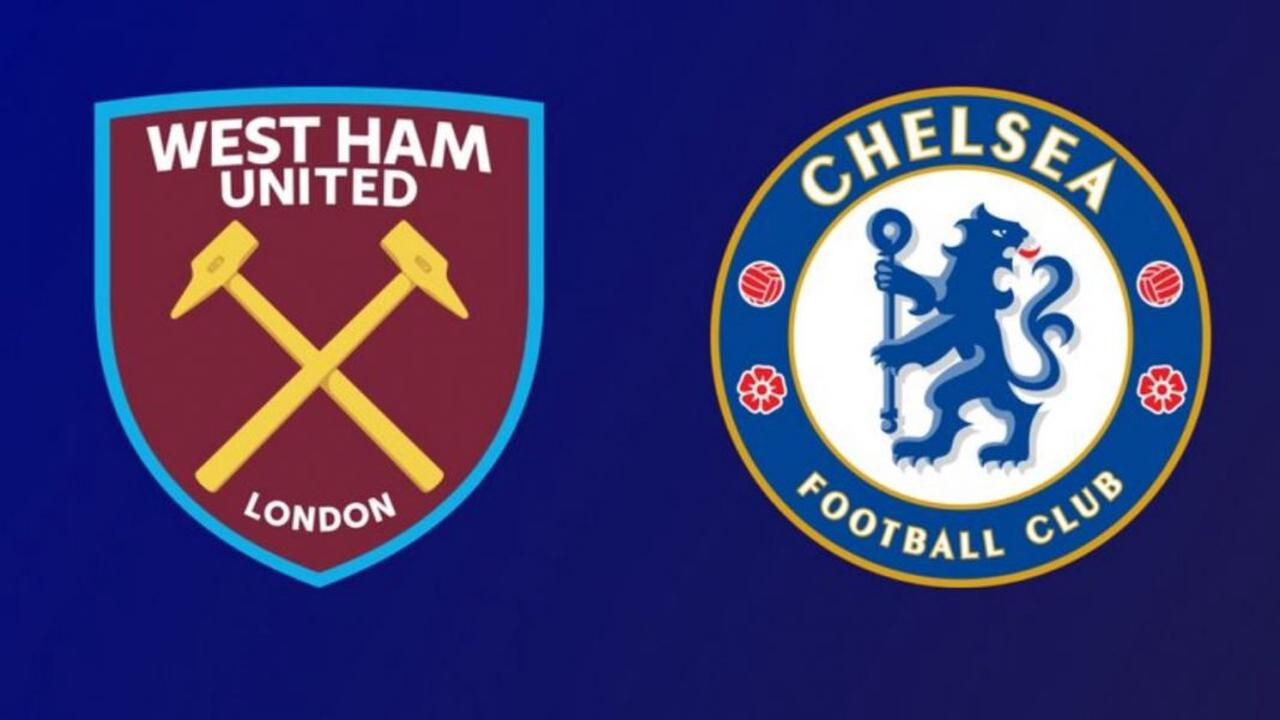 Thomas Tuchel’s side would visit London rivals, West Ham, with the hope of maintaining their place at the top of the Premier League table.

The Blues were narrow 2-1 winner over Watford who had the talent of Emmanuel Dennis on the forefront.

But the West Ham game presents a tougher dealing as far as this weekend showdown is concerned. 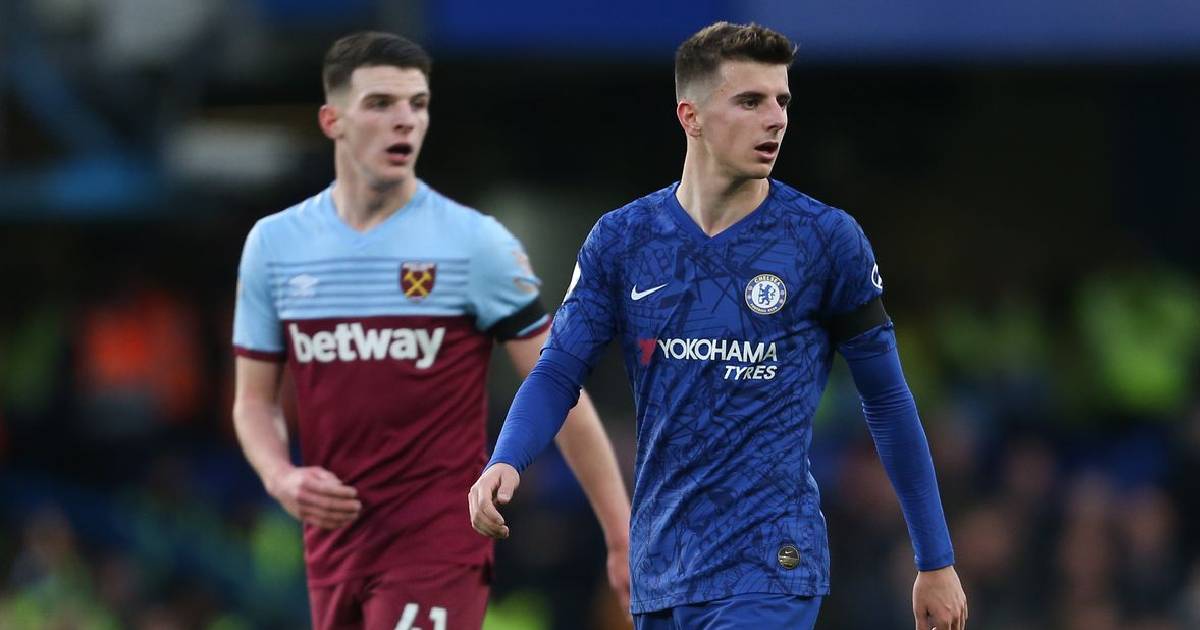 Here Isagoal.com reviews how Chelsea could line up against the impressive David Moyes West Ham side.

Edouard Mendy should be in goal with second-choice goalkeeper Kepa Arrizabalaga taking his usual place on the Chelsea bench.

Antonio Rudiger and Danish centre back Andreas Christensen are tipped to be in line for starting roles but Trevoh Chalobah could be left out to accommodate the experienced Thiago Silva.

Thomas Tuchel preferred midfield option are expected to feature in the starting eleven with N’Golo Kante working himself back to full fitness after his recent injury. 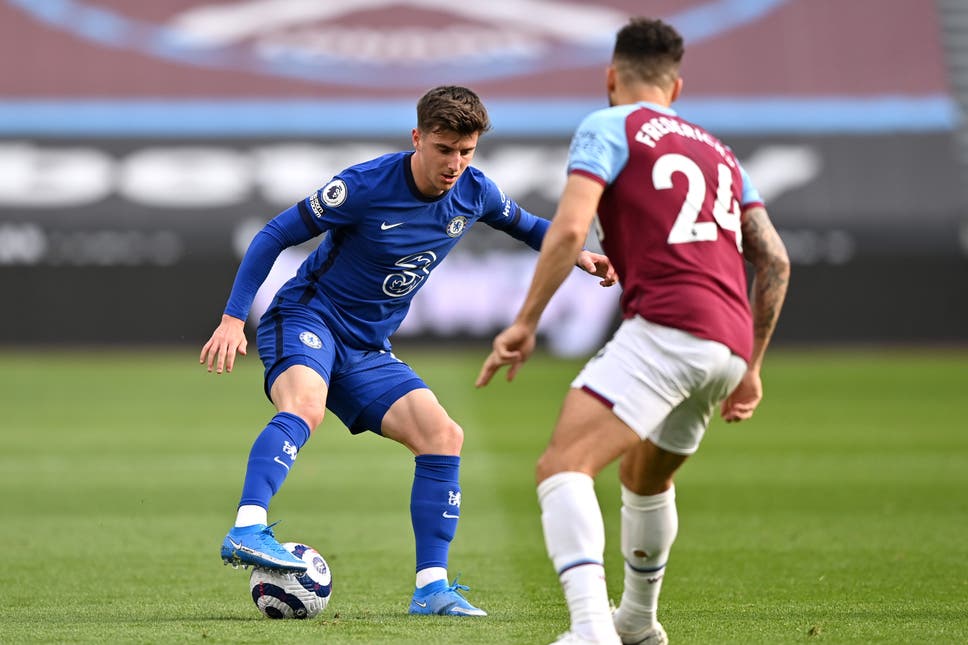 Romelu Lukaku is expected to be ready to start here with Hakim Ziyech and Mason Mount complementing him in the wide areas for Chelsea.

Arsenal Down, Crystal Palace Next – Fernandes