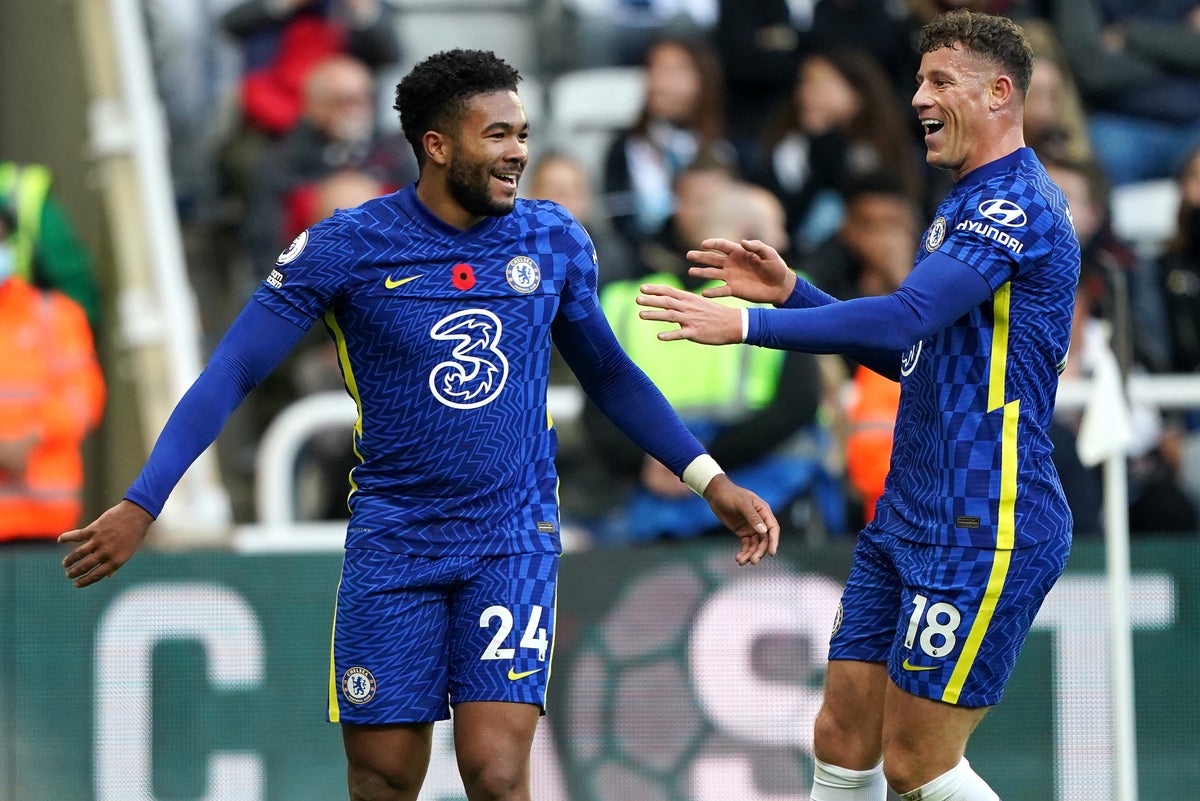 The Blues would be up against their Burnley opposition for this weekend fixture as the Premier League returns in earnest.

Chelsea would be unable to make do of the services of Romelu Lukaku, Timo Werner or Mateo Kovacic until after the International break, while Mason Mount is a doubt for this tie due to illness.

N’Golo Kante should be available after he was rested for Tuesday’s UEFA Champions League encounters and the Frenchman is likely to feature in the starting eleven.

It will be difficult for Tuchel to drop Ruben Loftus-Cheek who was impressive against Malmo in midweek 0-1 win away in Sweden.

However, there are expected changes in the wingback positions, with Ben Chilwell and Reece James coming into the side.

And this could see the Blues captain Cesar Azpilicueta return to the centre back. Christian Pulisic is another option in the final third, having recovered from his injury woes.

Kai Havertz is supposed to lead the charge for goal in the centre forward role for his Chelsea side.

While Wednesday’s goalscorer Hakim Ziyech and Callum Hudson Odoi would be operating in behind the Germany playmaker Havertz.