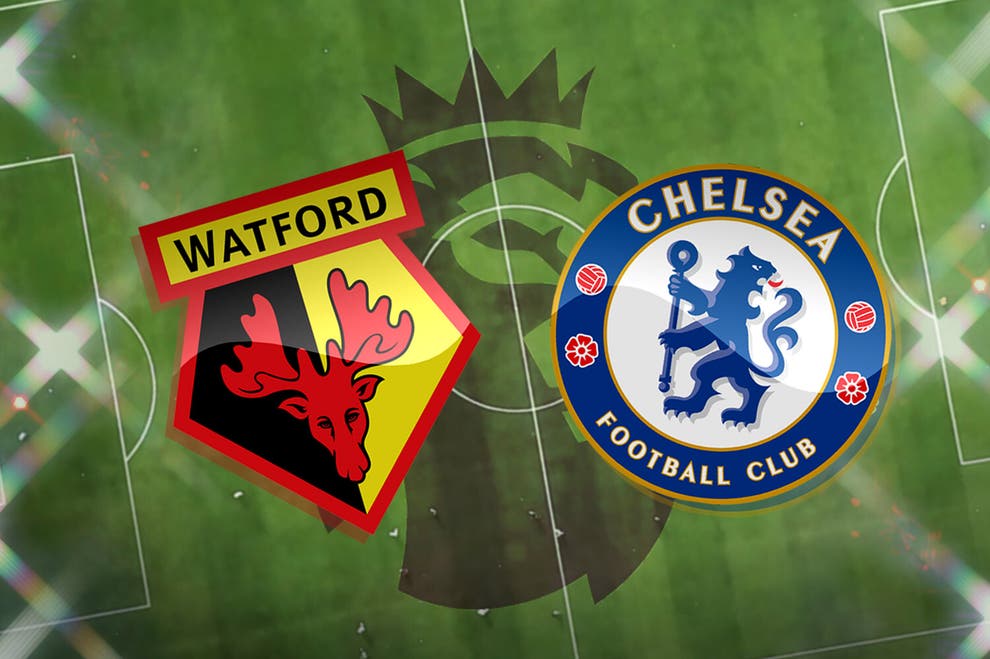 Thomas Tuchel’s men were held to a 1-1 draw at Stamford Bridge on Sunday by rivals Manchester United.

And it would be interesting to see how the Blues file out for this one against Watford.

Edouard Mendy will be in goal for his sides while Thomas Tuchel is expected to make personnel changes at the Chelsea defence. 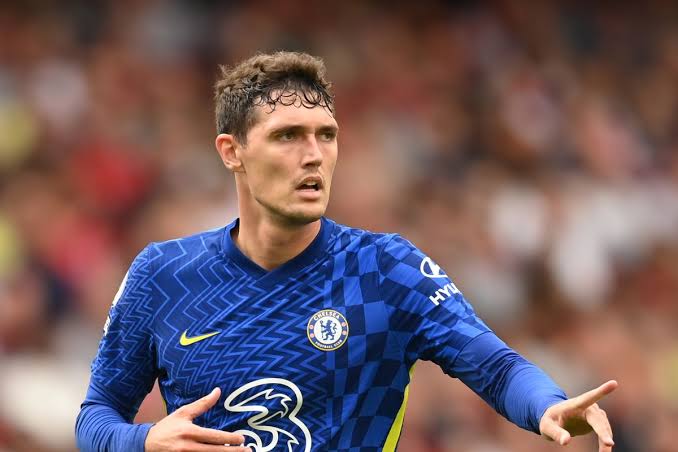 Veteran defender Thiago Silva and young lad Trevoh Chalobah have been handed a run of games in the team and Andreas Christensen and Cesar Azpilicueta are in line to make the starting team.

N’Golo Kante is expected to be absent from the Watford match and this could mean Ruben Loftus-Cheek retaining his spot in the team.

Romelu Lukaku has been handed a few minutes following his return from injury but he could be charged to lead the lines for goals for Chelsea in the away fixtures against Watford.

Three (3) key games to watch in the Premier League