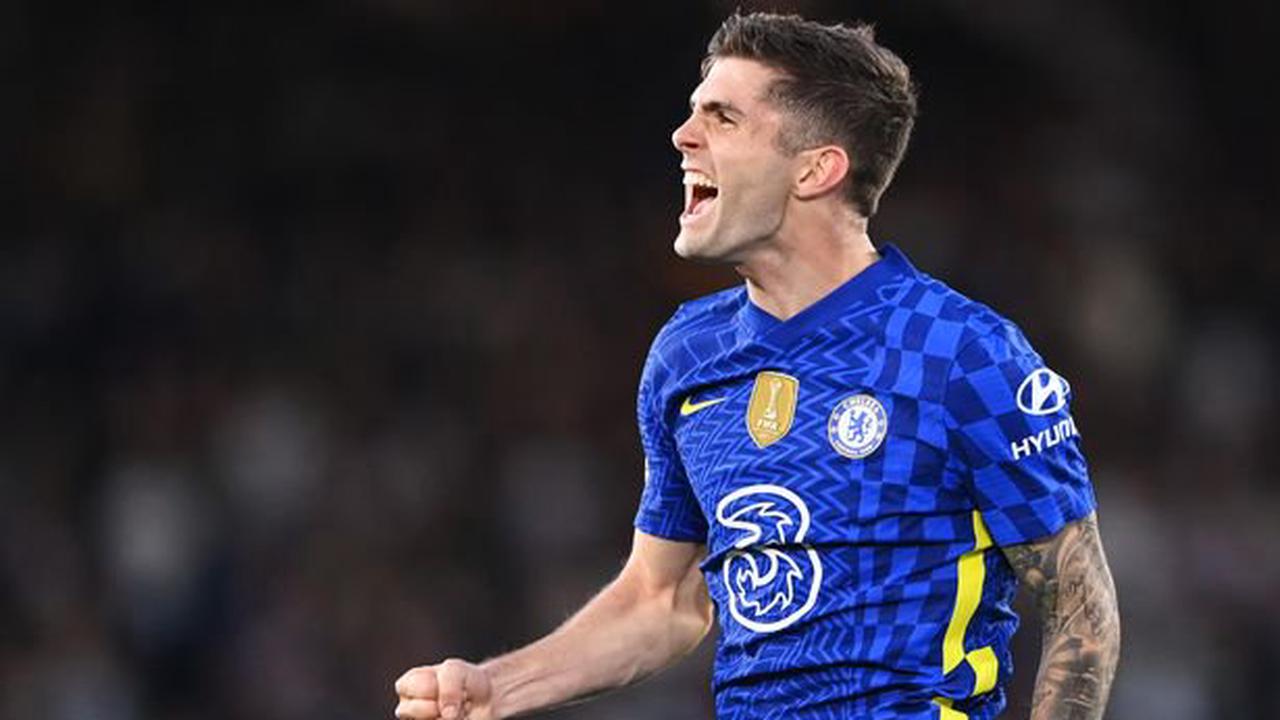 Cryptocurrency firm WhaleFin has been announced as Chelsea’s new shirt sleeve sponsor for the 2022/23 campaign.

WhaleFin is a digital asset platform owned by Amber Group, a company based in Singapore.

Chelsea confirmed on their official website in the early hours of Saturday morning that American billionaire Todd Boehly and his consortium had signed an agreement to purchase the club, following the UK Government’s approval.

And following Boehly’s arrival in west London, the European champions have now confirmed a £20m-a-year deal with burgeoning group WhaleFin, who are set to replace South Korean car firm Hyundai as shirt sleeve sponsors next season.

The deal marks Chelsea’s first official move into the crypto market, weeks after Liverpool were linked with picking another such firm to replace their main shirt sponsor, Standard Chartered, and after Manchester United made a deal with blockchain group Tezos.

After confirming the deal, Chelsea CEO Guy Lawrence said: “This is a hugely exciting partnership for the club, which aligns us with one of the most advanced digital asset companies in the world.”

Amber Group CEO Michael Wu also added: “Our partnership with Chelsea FC is a watershed moment as we embark on the next stage of our growth globally.”

The Blues are also thought to be considering replacing their main shirt sponsor 3 UK.