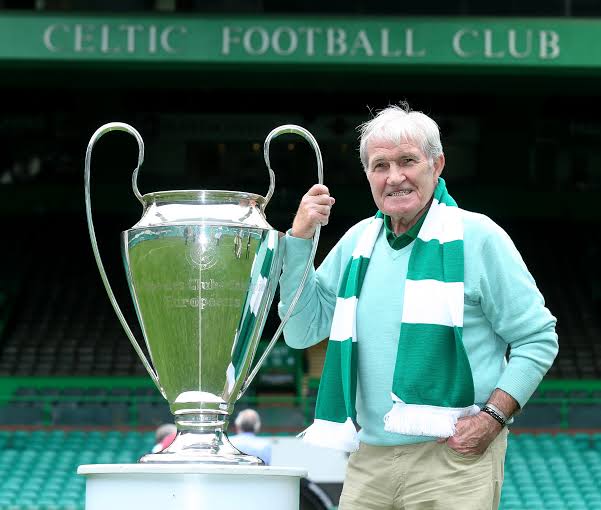 One of Celtic’s European Cup hero Bertie Auld has died at age 83.

Auld, who was diagnosed with dementia in June, made history as part of Jock Stein’s side that became the first British club to win the European Cup against Inter Milan in 1967.

The Lisbon Lion as he’s usually called scored 85 goals in 283 appearances over two spells for the ‘Bhoys’.

Following the death of Auld, the club’s statement read, “Bertie was a legend of the club for his many achievements in the green and white Hoops throughout his playing career, and he was adored by the entire Celtic family for the passion and love that he always showed for Celtic.”

Everyone at Celtic are devastated to hear of the passing of Lisbon Lion, and he will forever be adored by the entire Celtic family.