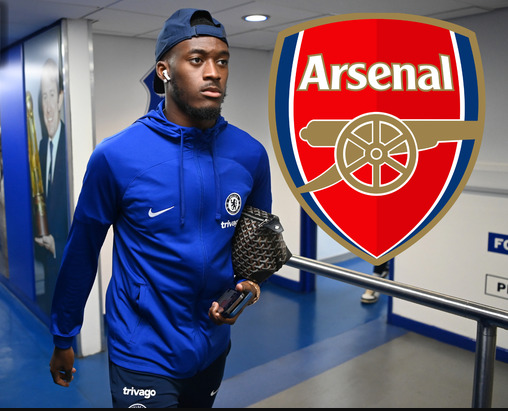 Wantaway Chelsea attacker Callum Hudson-Odoi has struggled to become a regular fixture in the Blues XI under Thomas Tuchel and Arsenal have reportedly shown interest in him.

The 21-year-old has supposedly informed the Blues of his desire to leave the club as he is behind the likes of Mason Mount, Raheem Sterling, Hakim Ziyech, Christian Pulisic and Kai Havertz in the pecking order and is yet to make his first top-flight appearance of the new season.

A recent report claimed that Dortmund were leading the race to sign the England international, however, according to the Chelsea Spot podcast – via CaughtOffside – Arsenal have now jumped to the head of the queue for Hudson-Odoi’s signature as he seeks regular game time.

Nicolas Pepe’s exit would free up room for Hudson-Odoi to move to the Emirates, but the Englishman may not be able to cement his place in the starting XI ahead of Bukayo Saka and Gabriel Martinelli.