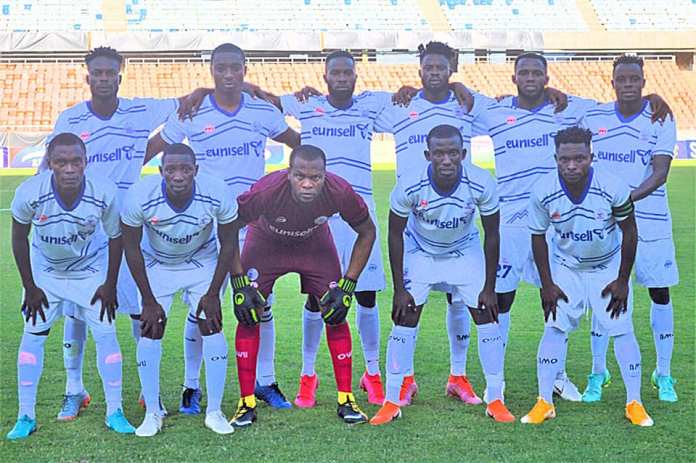 Captain of Nigeria’s representative at the CAF Confederations Cup, Rivers United, Festus Austin has said that the club will not leave any stone unturned when they take on Al Masry on Sunday.

The NPFL side will host former Egyptian Cup Champions at their adopted home ground in Aba in the first leg of their CAF Confederations Cup playoff clash, which its reverse fixture takes place in Egypt a week later.

In a chat with busybuddies.com, the long-standing captain, Austin says Rivers United are ready to put smiles on the faces of their fans on Sunday with victory over the Egyptian outfit. 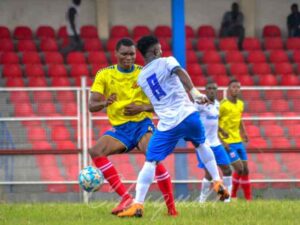 “On Sunday, it’s going to be a crack game (against Al Masry) and we at Rivers United know how important the game is,” he said. “And we don’t have to keep any stone unturned.