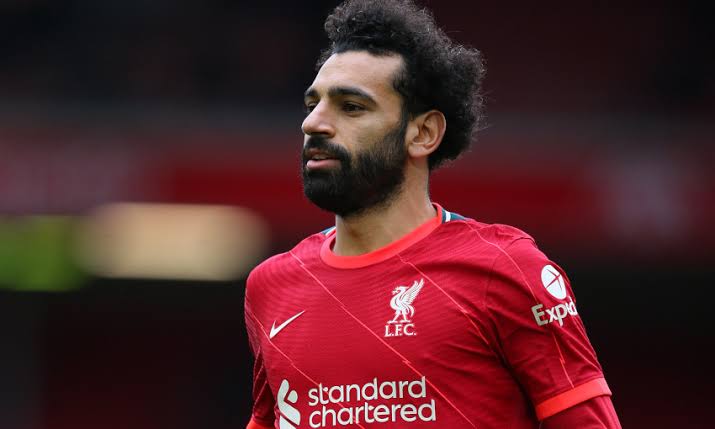 Liverpool’s Mohamed Salah has been named as the Premier League’s Player of the Month for October, after registering five goals and four assists for the Reds.

Salah has been in scintillating form for Jurgen Klopp’s side this season, scoring in every single league game including an hat trick in Liverpool’s 5-0 massacre of Manchester United at Old Trafford.

The Egyptian won the award for the first time this season ahead of Premier League’s rival such as England trio Ben Chilwell, Phil Foden, and Declan Rice.

Salah has now won the Premier League’s Player of the Month award during his time at Liverpool for the fifth times, collecting his first prize early on in his Anfield career in November 2017.

Liverpool will hope to continue their impressive title bid with Salah’s form after the international break at home to a resurgent Arsenal in the Premier League.