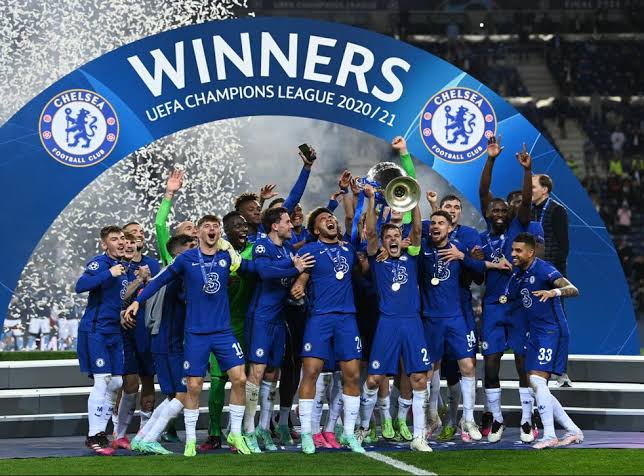 Chelsea tie with Brighton, Arsenal and possibly their fourth round FA Cup fixture will have to be reschedule, after their FIFA Club World Cup campaign was scheduled between February 3 and 12.

The European Champions will travel to the United Arab Emirates for the competition, which they must participate in as a holder of the UEFA Champions League title which they won in May.

The timing of the competition means Chelsea will now see their clash at Brighton and their home tie against Arsenal rearranged, plus an FA Cup fourth round fixture on February 5 should they qualify.

While Chelsea is still topping the table in the English Premier League, it will mean the current European Champions may go a month without playing top-flight football between January 23 and February 19.

While Bayern Munich is the holder of the title, Chelsea will hope to also add that to their trophy cabinet once they enter the competition at the semi finals stage.