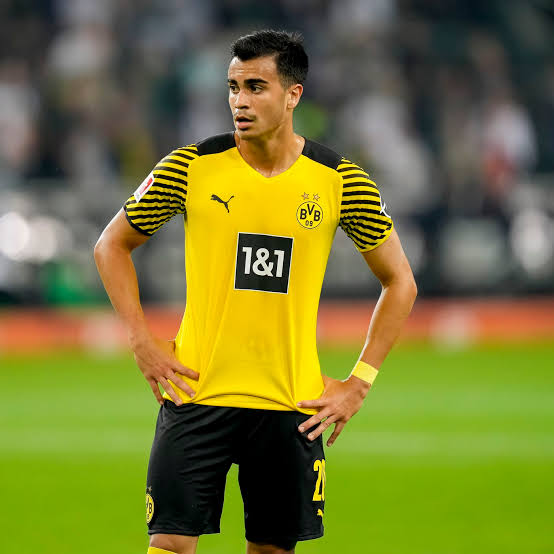 Borussia Dortmund are reportedly willing to part ways with Reinier Jesus’ loan deal at the club, as the Real Madrid loanee has barely enjoyed any playing time.

The Brazilian have used almost one and half season at the Signal Iduna Park, but he’s not been able to play consistently in the team.

The 19 year old midfielder joined Dortmund on a two year loan deal from Real Madrid in August 2020, after playing some games under Raul Gonzalez at the Castilla following his arrival to the Spanish giant in January 2020.

According to report from Germany, it is believed that Dortmund wants to get rid of certain players in order to make space in their salary cap as they look to strengthen their squad in January.

Reinier only played 339 minutes across 19 games in all competitions last season, scoring one goal and producing one assist while this season he’s only played 275 minutes over 11 games.

While Dortmund are still pondering on the situation of the Brazilian, Real Madrid understand that a potential termination of the deal between the two teams might be the best solution as the Signal Iduna Park outfit looks to cover Reinier’s remaining wages before releasing him.

With the situation on ground, Real Madrid are already looking for a LaLiga Santander team who can take the Brazilian on loan until the end of the season.