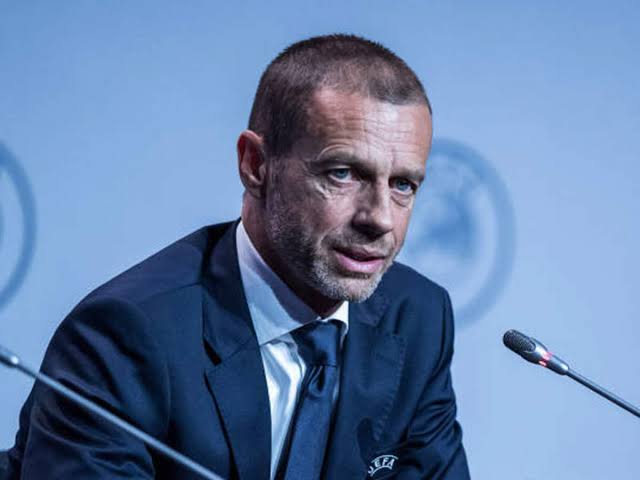 UEFA president Aleksander Ceferin has reiterated his thought towards FIFA’s plans to stage a biennial World Cup, saying it would cannibalize women’s football.

Ceferin said the women’s tournament or Olympics would be affected if they were held in the same year as the World Cup finals.

The European football governing body and it’s South American counterpart CONMEBOL have strongly opposed the idea of a biennial World Cup, who h FIFA president Gianni Infantino has said would create an extra $4.4m in revenue for the organization.

During an event at the Expo 2020 Dubai fair Ceferin said: “Europe and South American are against the plan and those are the only continents with World Cup winners in history. The problem is that the World Cup has to be every four years to be interesting.”

“It’s simply a bad idea and it will not happen because it is a bad idea, not because we are opposing it.”

“And it’s the biggest football event, it has to be every four years. But it’s very clear 75% of fans around the world reject the idea of a biennial World Cup.”

While Ceferin kick against the biennial World Cup, Kylian Mbappe and Bayern Munich star Lewandoski also raised their concerns over the proposal.